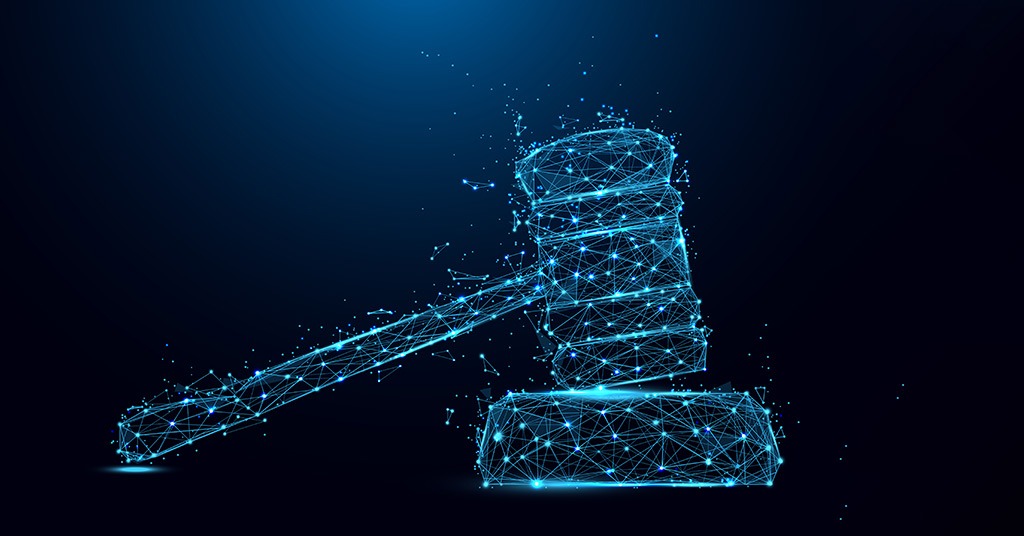 Titanium Blockchain CEO, Michael Alan Stollery, pleaded guilty in a crypto fraud case, informed a press release from the Department of Justice (DOJ). The scheme deals with TBIS’s initial coin offering (ICO), called BARs. Although the ICO raised $21 million from investors, Stollery did not register it with the Securities and Exchange Commission (SEC) as required.

The defendant admitted that he falsified some parts of the white papers. Namely, he distorted an explanation for the investment offering, including its purpose and technology and how it was different from other such opportunities. To mislead potential investors, Stollery placed fake testimonials on a company website and made up business relationships.

Moreover, Stollery confessed that he didn’t use the invested money as promised. Part of the investments went for expenses unrelated to TBIS, such as the defendant’s personal credit card or bill payments, including for a Hawaii condominium.

Stollery pleaded guilty to one count of securities fraud, and will be sentenced on Nov. 18. He stands up to 20 years in prison.