Tokenization of illiquid assets to reach $16T by 2030 — BCG Report

Illiquid assets, including real estate and natural resources, are increasingly tokenized, being able to reach $16 trillion by the end of the decade 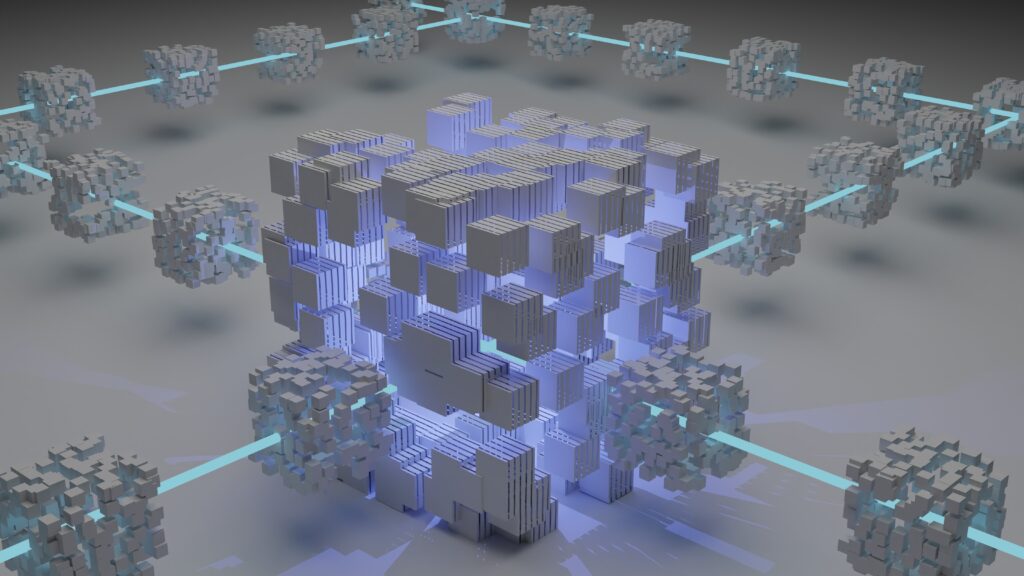 The main growth is expected in the tokenization of financial assets (such as insurance policies, pensions, and alternative investments), home equity, and other tokenizable assets, such as infrastructure projects, car fleets, and patents.

The abovementioned asset class has a long-going illiquidity issue due to the limited affordability for mass investors, lack of wealth manager expertise and limited access. However, on-chain asset tokenization could solve this problem. The promising market surpassed $2.3 billion in 2021 and is expected to reach $5.6 billion by 2026, states the report.

Authors add that the current growth of the global digital asset daily trading volume is only the tip of the iceberg of the total potential of illiquid tokenizable assets. It is notable since the tokenized asset trading soared from 30 billion euros in 2020 to 150 billion euros in 2022.

Furthermore, the study’s estimates of a $16.1 trillion value is a “highly-conservative forecast”. In the best-case scenario, the tokenization of global illiquid assets could reach $68 trillion by 2030.