Top 7 blockchain startups to watch in 2021 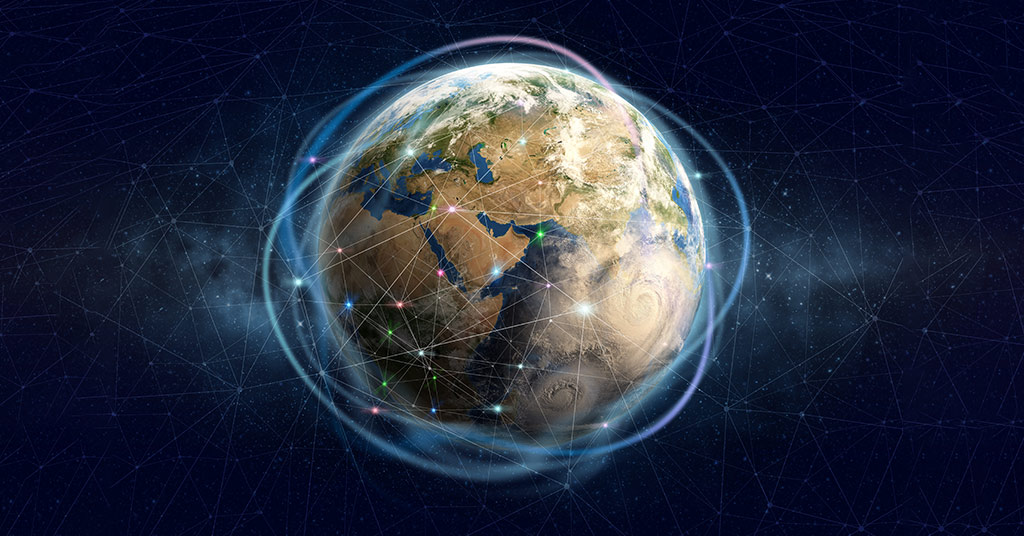 Blockchain startups are getting more business opportunities now due to the increased interest of investors. In the second quarter of 2021, they raised a record $4.38 billion. This amount constitutes almost one-sixth of the total fintech investments for the period. The funding went up more than 50% from the previous quarter and illustrated a nearly ninefold increase from the same period a year earlier.

Some blockchain startups are developing quicker than others and have a promising future.

Circle Internet Financial was founded in 2013. It is a crypto finance company that seeks to make money more accessible through its products. The company offers various cryptocurrency solutions: Circle Invest, Circle Pay, Circle Trade, and Poloniex. Circle offers a P2P platform for individuals, institutions and entrepreneurs to use, trade, invest and raise capital with open crypto technologies, fast APIs, and the usage of AI. Circle also provides other commerce and financial applications for businesses. The company has insurance coverage for the crypto assets on its platform and stores a significant portion of customer funds offline.

Their institutional offering includes OTC desk, crypto exchange, and USDC stablecoin issued in collaboration with Coinbase. USDC is one of the top stablecoins on the market. It has supported about $700 billion in transactions over the past year. Its market cap has risen to $27B – more than a twofold increase since April. It’s the second most valuable stable crypto asset after USDT. The firm expects to have $190 billion of USDC in circulation by 2023 with a total transaction volume of $15 billion.

Circle recently announced plans to go public through a $4.5 billion merger with a blank-check company Concord Acquisition Corp. The combined entity is expected to debut on the New York Stock Exchange under the ticker CRCL before the end of the year. It’s an important step as there are growing legislative initiatives to regulate stablecoin trading and increase its transparency. However, many sceptics raise eyebrows at this alliance with a SPAC since many companies choose such ways to raise capital when they can’t withstand the heavy scrutiny of an IPO.

Founded in 2014, Ledger sells hardware devices that store private cryptocurrency keys offline. Ledger wallets are by far the best cold storage offer on the market. It’s estimated that the French blockchain company secures 15% of all cryptocurrency assets globally. Its latest innovative product Ledger Nano X features encrypted Bluetooth connectivity via the Ledger Live mobile app. That allows users to manage crypto assets on the go, without ever compromising their security. The app enables users to buy, sell and stake cryptocurrencies. Since June, Ledger customers have been preparing to swap their coins in the app as well, through the upcoming integration with a decentralised exchange (DEX) aggregator ParaSwap.

Ledger also provides cloud-based enterprise solutions for companies that want to add cryptocurrencies to their balance sheet. Over 7 years, the blockchain startup has sold more than 3 million hardware wallets in 190 countries and enrolled more than 1.5 million monthly users on Ledger Live.

The French blockchain leader has recently raised a $380 million Series C funding round, reaching a valuation of $1.5 billion. It’s become one of the 20 unicorns registered in France.

Formerly known as Blockchain.info, Blockchain.com is the top-funded blockchain company in the UK. The ten-year-old startup offers a popular open-source non-custodial cryptocurrency wallet, an exchange, and a block explorer. Their proprietary API also offers services to institutional investors. The platform has reached 31 million users in Q1 2021. The number of active users has tripled over the past year.

In March 2021, it raised a $300 million Series C round, reaching a post-money valuation of $5.2 billion. This June, the company also moved its U.S. headquarters from New York City to Miami, wishing to leverage the city’s welcoming regulatory environment, and tap into the local talent pool.

Chainalysis is a blockchain data platform that provides data, software, and research insights to government agencies, exchanges, financial institutions (FIs), insurance and cybersecurity companies in more than 50 countries. Its cryptocurrency investigation and compliance solutions are used by over 400 customers including Square, Barclays, Gemini, Bitstamp and BitPay.

Chainalysis raised $100 million at a $4.2 billion valuation this June, up from $2 billion in March 2021 just months after reaching unicorn status. Such enormous growth is also reflected in business milestones. Chainalysis has increased its annual recurring revenue (ARR) by more than 100% year-over-year, doubled its client base, and grown its support to cover over 100 digital assets across 10 native blockchains, encompassing an estimated approximate 90% of cryptocurrency economic activity.

Fireblocks is a platform that protects digital assets in transit between exchanges. Its all-in-one solution also allows storing and issuing crypto. At its website, the startup claims to have already securely transferred $1 trillion in digital assets. Today, Fireblocks powers over 500 financial institutions. It has been recently recognised as a Security Trailblazer with 20/20 Award Nomination from Microsoft and included in the Forbes’ Fintech 50 List 2021. Although this blockchain custodian is very young, Fireblocks has witnessed a tremendous 2023% growth over the previous year. It’s currently serving over 500 clients, including BNY Mellon, Revolut and other financial institutions. The digital payments platform, Wirex, has also chosen Fireblocks to secure its new high-yield X-Accounts feature.

Just a few days ago, Fireblocks raised $310 million in a Series D funding round. That tripled the company’s valuation to $2.2 billion within a five-month term. Generous investments are consistent with the incredible growth pace of the blockchain startup. Its ARR (annual recurring revenue) is up by 350% so far in 2021 compared to 2020. Last year, ARR rose by 450% compared to 2019. The number of customers has tripled since January. The company has also established dozens of new strategic partnerships.

Previously known as Bitwala, German neobank Nuri offers the first blockchain bank account. It allows investing in cryptocurrencies and earning up to 5% per year on bitcoin. All accounts come with a built-in Bitcoin and Ether wallet for secure coin storage and a debit card to spend funds abroad, both online and in stores. At the same time, the Nuri account has a German IBAN. It supports SEPA transfers and international payments. The debit card offers unlimited free ATM withdrawals too. Founded in 2015, the startup has received over €6 million in funding from European and American investors so far.

As the whole world started paying more attention to health issues, British startup Genomes was able to raise a total of £1.2M in funding over 3 crowdfunding rounds. The project aims to create a DNA data bank protected by blockchain technology. With 30X Clinical Grade

Whole Genome Sequencing, customers can explore their genome and gain insights into their ancestry, traits, wellness, health risks and carrier status. Users can own and store their DNA data in the personal ‘DNA Vault’ and control access to it from their mobile device. They can also earn some crypto tokens by contributing their DNA data to research.

The startup is raising money to develop technology partnerships with rare disease organisations, population sequencing initiatives, pharma and biotech companies, that can benefit from better access to genomic data, while protecting individual data owners. Genomes.io is now preparing for the seed sale of its native tokens.