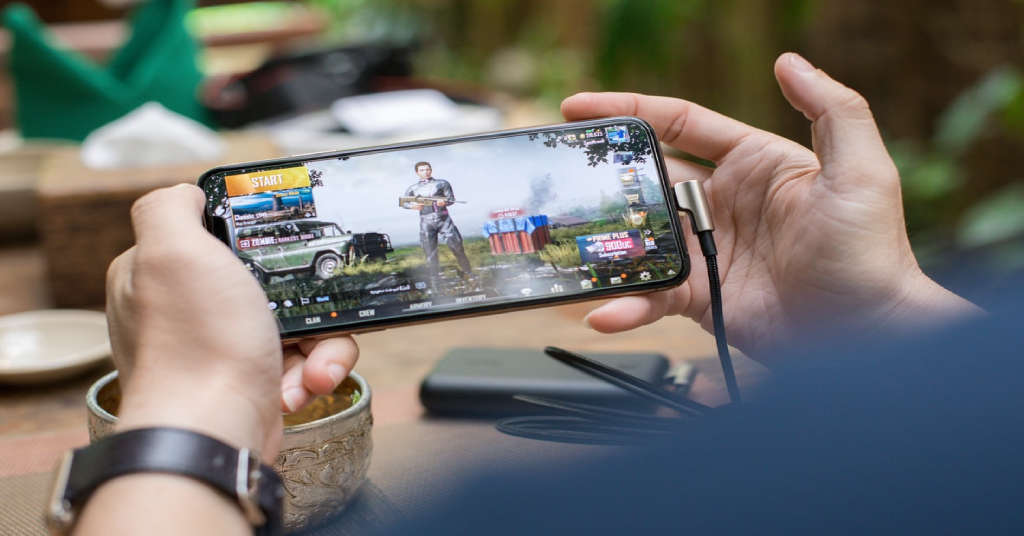 A fresh survey from blockchain entertainment provider Coda Labs reveals that despite generous funding for Web3 gaming, traditional gamers are still far from adopting crypto or NFTs and have little interest in the industry.

According to the study, gamers have practical barriers to Web3 involvement. Most often, they do not know how blockchain technology works and lack a crypto wallet.

The survey, conducted among 6,921 people across five different countries, discovered that only 12% of non-crypto gamers have tried Web3 games. Besides, just 15% of those not familiar with Web3 were willing to try it out in the future.

The responses pointed to the play-to-earn (P2E) model as the most recognized term associated with Web3 games. Therefore, crypto earnings are considered the main benefit of playing them.

Analysing all these results, one can see that the tokenomics associated with many Web3 games don’t attract gamers. As we have already reported, GameFi investors prioritize fun over money.

Nevertheless, the survey data suggests those giving them a try to Web3 games ended up being positive about them. Namely, traditional gamers gave them a rating of 7.1 out of 10, while gamers who are active within the crypto space rated the experience even higher – at 8.3.

To be eligible to participate in the Coda Labs’ commissioned survey, the respondents needed to play video games at least twice per month, have used a crypto wallet, traded via DEX, or conducted NFT transactions in the last 30 days.