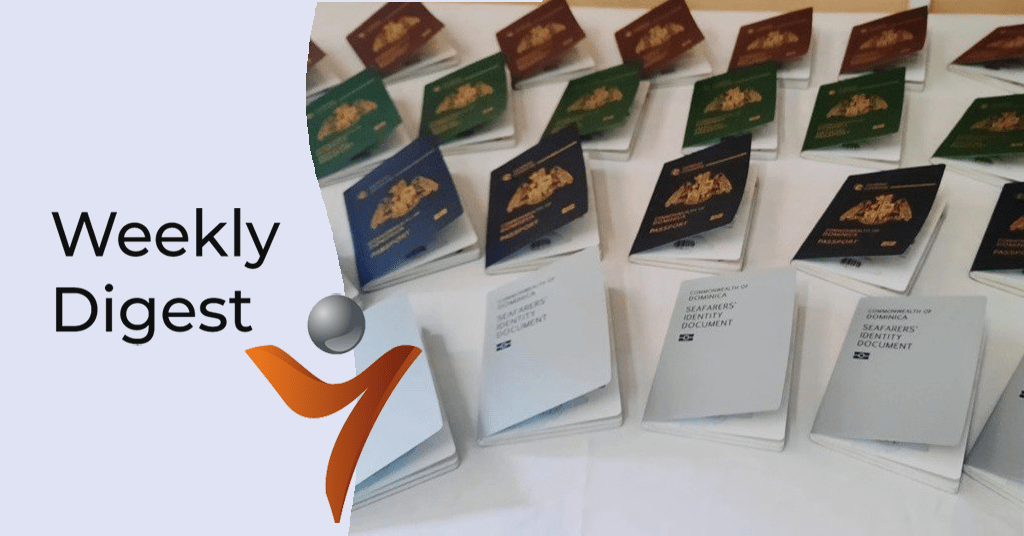 Getting ready for retirement: 7 easy steps

Retirement brings out fears and confusion in many people. Besides the changes in daily routines, financial uncertainty may come. If you wish to look forward to your retirement with optimism and confidence, start preparing early.

It will be mandatory for all enterprises and merchants to offer cashless payments in Oman, according to Times of Oman.

The move by the Omani Ministry of Commerce, Industry and Investment Promotion is part of the country’s plan to reduce the amount of money in circulation.

The cryptocurrency market is taking giant strides. As it happens with all new technologies, there’s a huge demand for highly skilled professionals in this industry. Those crypto-related talents are also well-rewarded financially.

SWIFT has announced the launch of SWIFT Go, a service that allows small businesses and consumers to send cross-border payments globally, direct from their bank accounts.

The Kindai University in Japan is testing a facial recognition system that recognizes people wearing masks, according to The Japan News.

Norway is one of the richest nations of Europe. Having a high standard of living, the country has a unique and strongly integrated welfare system in order to protect the lower strata of society. The country funds these welfare programs largely by relying on the financial reserve produced by exploiting its natural resources, particularly North Sea Oil. Here it is pertinent to note that Norway is one of the largest producers and exporters of oil in the world, but the country is not a member of OPEC.

The Commonwealth of Dominica has launched its new electronic passport.

According to the officials, the new document is highly secure and would protect holders from identity theft, and would be an essential component of its border management systems.

Top 10 most expensive fintech startups in the UAE

The United Arab Emirates is the biggest fintech hub in the MENA region, being a single country that hosts almost half (46%) of all of the region’s fintech companies. Namely, there are 489  fintech startups in the UAE. The opportunities of the region are enormous. That’s exactly what is pushing globally recognised fintech giants like Stripe to start with the UAE while expanding into the Middle East.

17,000 local high street stores could open over next year in UK

According to Barclays Corporate Banking research, 17,000 local high street stores could open over the next year as British shoppers adapt to a post-lockdown world by ‘looking local’.