Best of the week: Taliban’s takeover of Kabul, Xiaomi’s CyberDog robot, how to identify scammer 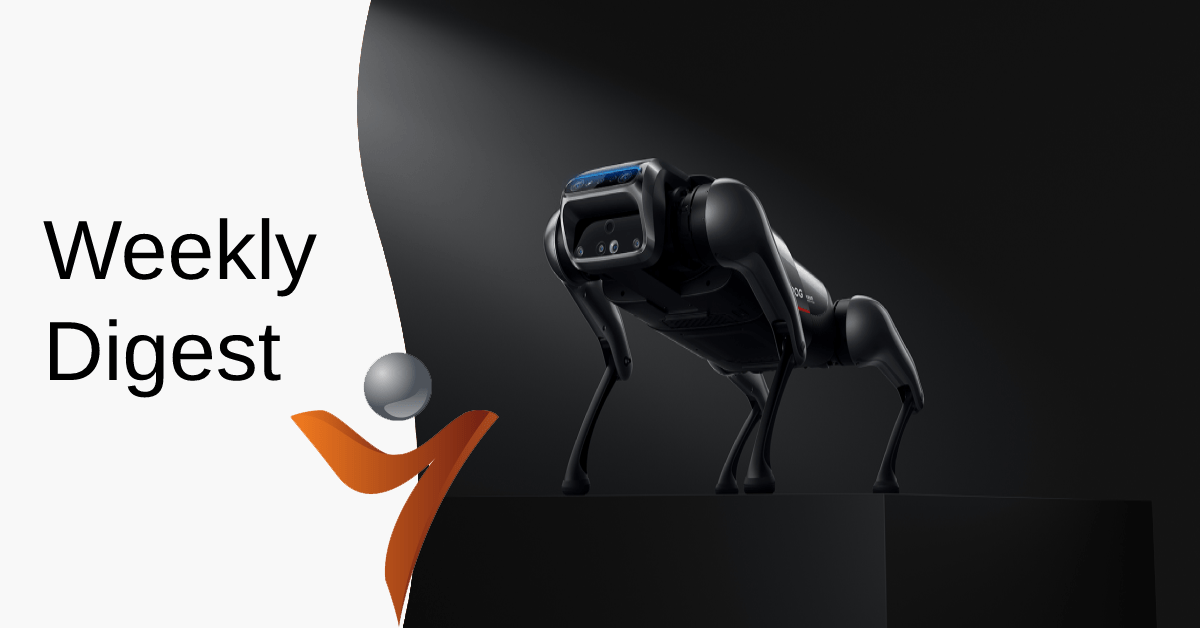 Taliban’s takeover of Kabul: what’s next for Afghanistan’s economy?

What can happen to the economy of the country taken over by the Islamist group?

Xiaomi has launched a CyberDog robot, according to the company’s blog. That’s Xiaomi’s first foray into quadruped robotics for the open-source community and developers worldwide.

The Dow Jones is one of the oldest and most-watched-for stock market indices. When the US economy is stable, it illustrates robust growth, but major industrial and economic changes make DJIA take a roller-coaster ride.

Coinbase is now available in Japan

Coinbase has officially announced its launch in Japan following its partnership with Mitsubishi UFJ Financial Group — one of the largest banks in Japan serving 40 million Japanese customers.

Mastercard is set to discontinue cards that have magnetic stripes. From 2024, financial providers in Europe and other locations will access the stripeless cards. In 2006, the UK introduced chip-and-pin for card remittances. Despite this, some magnetic stripe systems are still being used to date.

Finland has one of the most advanced fintech sectors in the world due to the innovative collaboration between telecom operators, banks, finance companies, and ambitious startups. Along with other Nordic countries, Finland is one of the most digital societies in Europe.

Half of younger Scots rent or live with parents

According to the latest research from Bank of Scotland, 25% of young Scots say a lack of knowledge is a key barrier to home ownership. In fact, two-fifths (39%) are unable to confidently explain how a mortgage works.

How to identify a scammer?

The average person receives tons of assorted messages and a dozen phone calls each day. Although most of these are legitimate, even one very convincing fraudster getting in contact with you may cause lots of harm.

Can a web app ever be secure?

Today, many tech experts believe progressive web apps are the future of web design. Some even suggest those will eventually replace native apps developed specifically for one mobile platform. However, as everything that comes from the Internet, web apps bring out security concerns.