Best of the week: top stablecoins, Brazil’s economic forecast, banking trends to watch out for 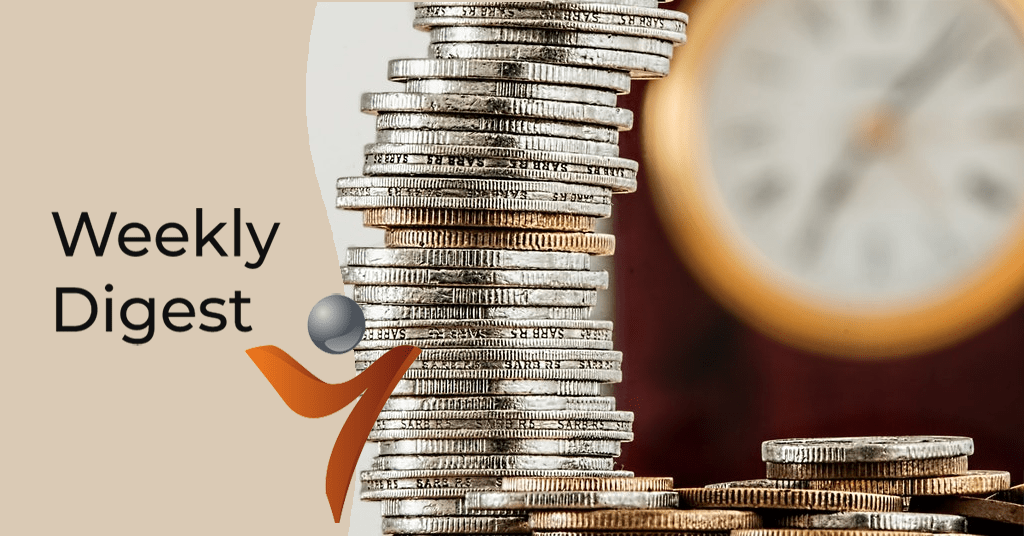 Recently, the performance of the country has largely been lackluster on the economic front, however, the government is undertaking measures to raise overall productivity.

Researchers from Carnegie Mellon University’s Laboratory for Emerging Wireless Technologies have developed fabric-friendly NFC antennas. They can be woven into everyday surfaces for building smart environments.

Belgian banking system is considered one of the most sophisticated and liberalized in the world. The majority of banking institutions nationwide are the subsidiaries of foreign banks, while only about 16% of banks are native.

eBay has reached an agreement with Permira to sell nearly 125 million shares of its stake in Adevinta for $2.25 billion.

Banking trends 2021 to watch out for

The pandemic has strongly affected all industries and segments. Digital experiences have gained utter importance. For financial institutions, it has meant rapid acceleration of technological development. The results can be tracked in the main banking trends of 2021.

First ePassport for thoroughbred racehorses introduced in UK and Ireland

The Weatherbys ePassport has gone live for the British and Irish Thoroughbred markets.

According to the press release, over the coming months, every other Thoroughbred born in Ireland and Britain this year will be receiving their own ePassport.

What are the best stablecoins?

Stablecoins may soon become a means for routine bank transactions. At least, the US regulators believe in their potential and have approved their use by national banking institutions.

American Express Company and Sberbank, Russia’s largest bank, are expanding their business partnership. They are significantly increasing the number of places where American Express cardholders can pay with their cards across Russia and online.

During 2015-2020, India has seen phenomenal growth in new fintech startups. As an innovation hub, the country is attracting many investors. Moreover, it’s fintech ecosystem has doubled its fundraising amounts at a time when the global fintech investment saw a slowdown amidst the global pandemic crisis.

According to the research from Bank of Scotland, just 52% of youngsters feel optimistic about what the future has in store for them financially, while only 1 in 4 feels pessimistic.