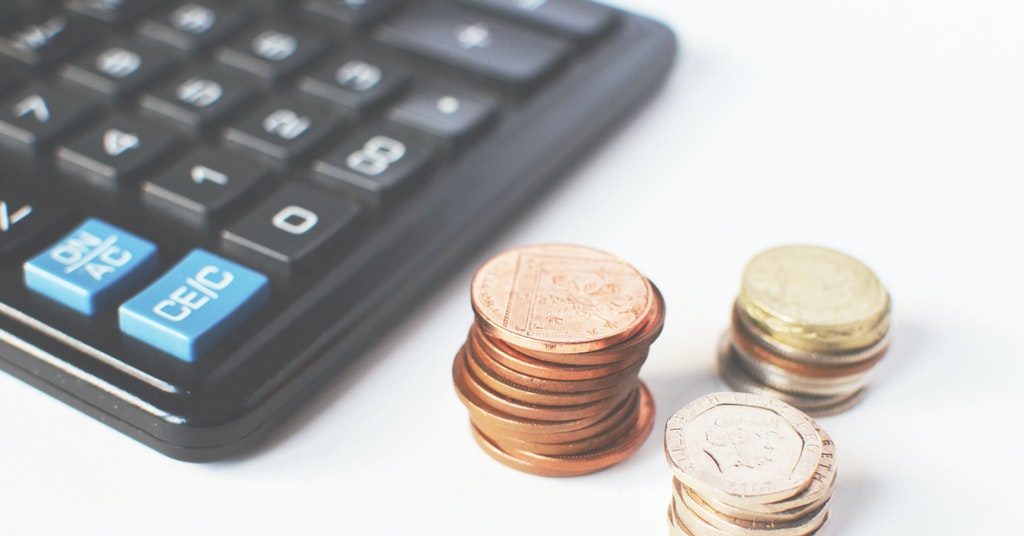 When the COVID-19 pandemic first hit, the industry feared that a wave of furloughed employees would opt out of their pension schemes as their financial situation changed. This would have had serious connotations as around 11.6 million jobs have been supported by the furlough scheme since it was launched. However, GlobalData’s survey has highlighted that a large percentage of furloughed workers have in fact increased their contributions, despite their drop in wage
Beatriz Benito, Senior Insurance Analyst at GlobalData

She revealed that the rise in pension contributions may be because some furloughed employees are better off financially as a household. For instance, their outgoings could have fallen due to less socializing and commuting, or because they are paying more attention to their expenses.

Meanwhile, other furloughed individuals may be aware that they could be losing out on the actual amount they contribute each month and may have voluntarily tried to make up this loss by increasing their personal contributions – or may have been advised to do so by a financial advisor. Unfortunately, pension contributions for employees on furlough have been based on their reduced wages rather than their full, pre-pandemic salaries. 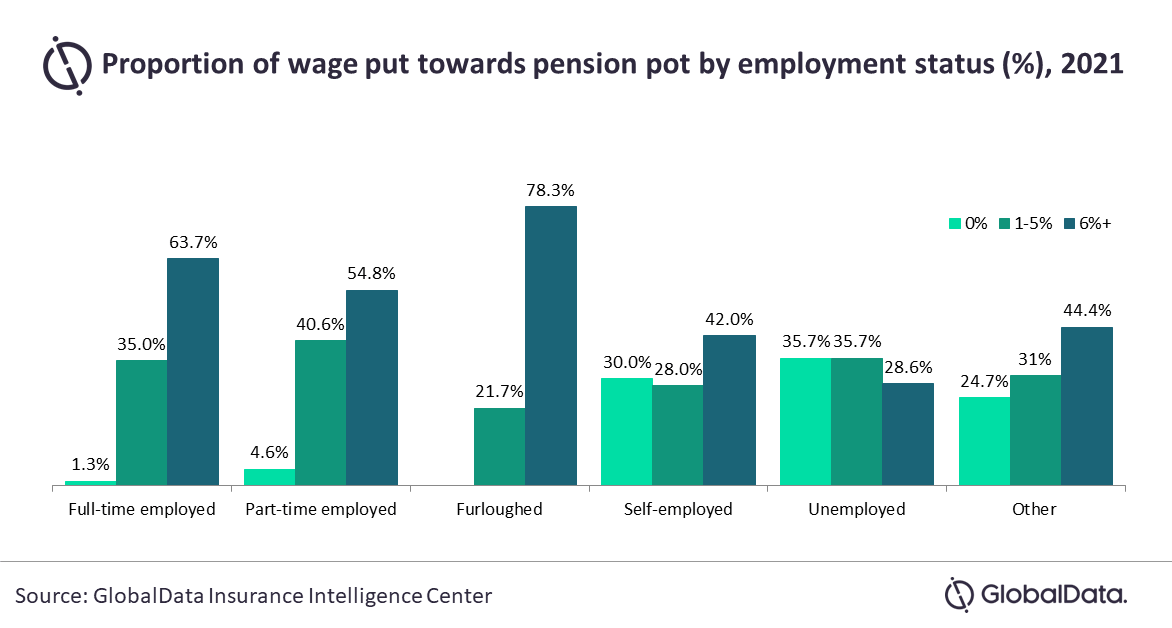