Home > Business > Hands down, chill out: which countries work the shortest hours?

Hands down, chill out: which countries work the shortest hours?

Guess which country has the shortest working week 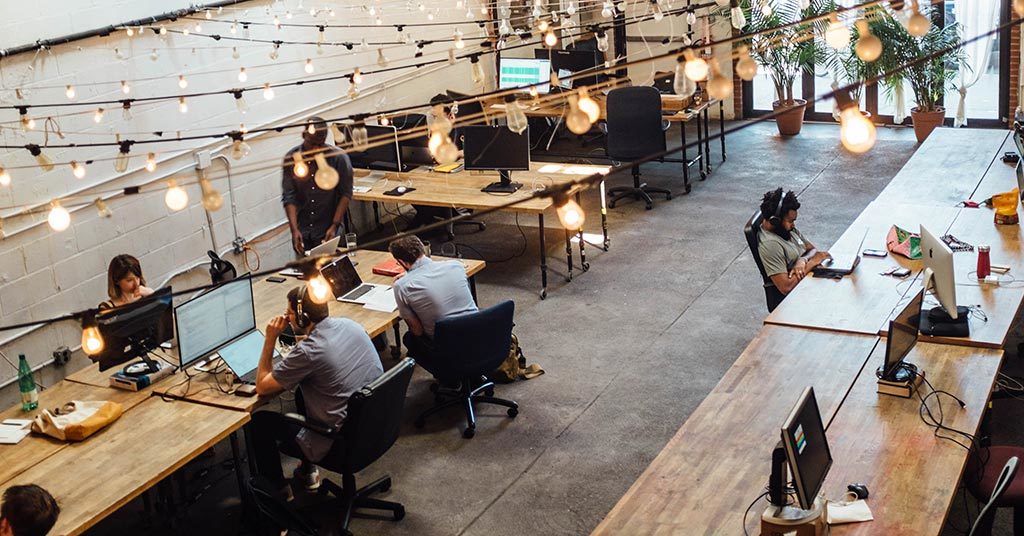 Hands down, chill out: which countries work the shortest hours? Source: unsplash.com

A lot of people complain they spend a lifetime at their place of work. This is despite the fact we don’t have a 10-hour workday, as Chinese people do.

While you’re enjoying your Christmas holidays, we offer you to find out which country provides its workers with the largest amount of spare time.

The European Parliament has set a 48-hour working week (including overtime). However, some countries have set their own limitations. Finland, for instance, claims that citizens must work at least 32 hours, but no more than 40 hours. Most often, the average European works 35 hours a week.

The shortest working week is in the Netherlands — it’s only about 27 hours. The Irish and French have 35-hour working weeks. This rate is one of the lowest in the world, but the productivity of Ireland’s human resources is rather high. For instance, a Friday is an official working day in France. But in spite of that, a lot of firms still set a half-day on Friday, so you will rarely find anybody at the workplace then. In the 1990s the 35-hour working week caused fury among the French population. The government recently revived the question of working hours increasing, which led to a number of strikes and protests.

Germans are believed to be workaholics, but really the working week in Germany is no longer than 38 hours. In addition to this, it is a common practice in Germany to reduce the working hours in case of financial difficulties (instead of dismissal of staff). The residents of Norway work no longer than 39 hours per week.

Asians work much harder. The average working day in China is 10 hours, and very often people work 6 days per week. According to a quick calculation, it turns out there is a 60-hour working week in China. The average Chinese has 20 minutes for lunch with only 10 vacation days per year.

The work contract in Japan sets no more than 40 working hours per week. Nevertheless, all of us have heard of what a career move means to the Japanese. Promotion often depends on the amount of time that an employee spends at his post. Self-motivated Japanese were stuck at work and often came to work on Saturdays. Therefore, the average working week may sometimes be increased up to 50 hours per week.

People in Thailand and India also work six days per week (or up to 48 hours per week).

So what’s the best schedule?

One of the wealthiest men on the planet, Mexican business magnate Carlos Slim, said in an interview last year that people should work no more than 3 days per week. However, the working day would be as long as 11 hours.

There are a lot of people who believe that a “4 days a week” schedule is the best solution. Many experts believe that this schedule will be convenient for so-called “baby boomers” (who were born between 1946 and 1964). That way they will have enough time to take care of their families.

But there are also a lot of people who support the idea of a 21-hour working week. They consider this approach would solve a number of problems: unemployment, over-consumption, global carbon emissions, and even inequality. British New Economics Foundation says that a shorter working week may interrupt a vicious circle of modern life (everybody lives to work, works to earn money, and uses the money to consume more and more).