The study analysed over 400,000 records from Companies House over the past 11 months 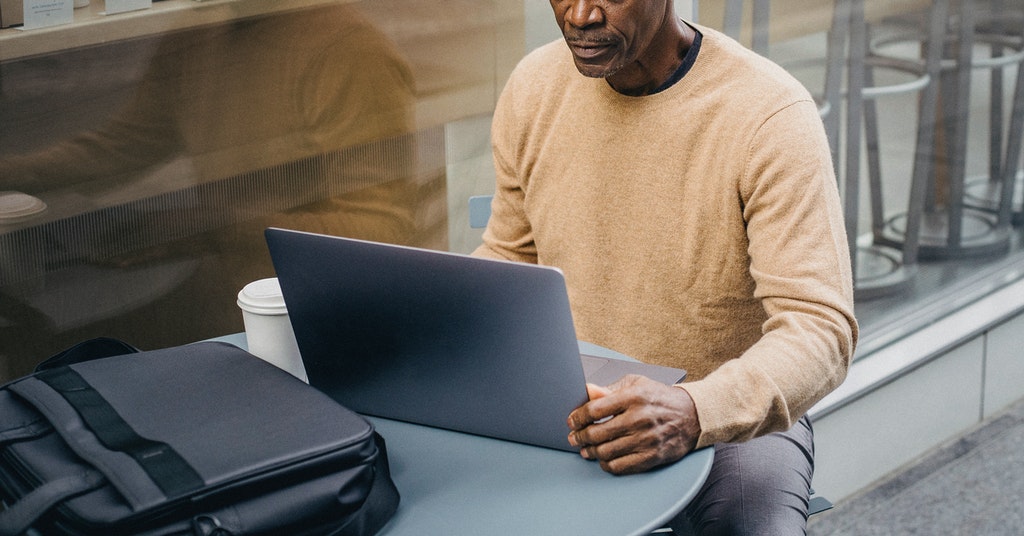 According to Ember’s research, half of the UK’s newest entrepreneurs are Millennials. Indeed, people between the ages of 25 and 40 have set up 49% of new businesses in the country since July 2020.

That is the largest proportion in the UK, ahead of those in Generation X – currently aged between 41 and 56 – which accounts for 33% of the UK’s newest entrepreneurs.

In total, more than 227,000 businesses were set up by Millennials. And with nearly 14.2 million people in the UK born between 1981 and 1996, that means that 1.6% of Millennials have started a business in the past 11 months – the highest percentage in the UK.

Ilford had the highest number of new businesses compared to its population, followed by Manchester in second, and Dagenham in third.

Romford is in fourth, Hayes is fifth and Southall six, meaning five of the six most entrepreneurial places in the UK are London boroughs. However overall the capital ranks 25th on the list for ratio of new businesses to population.