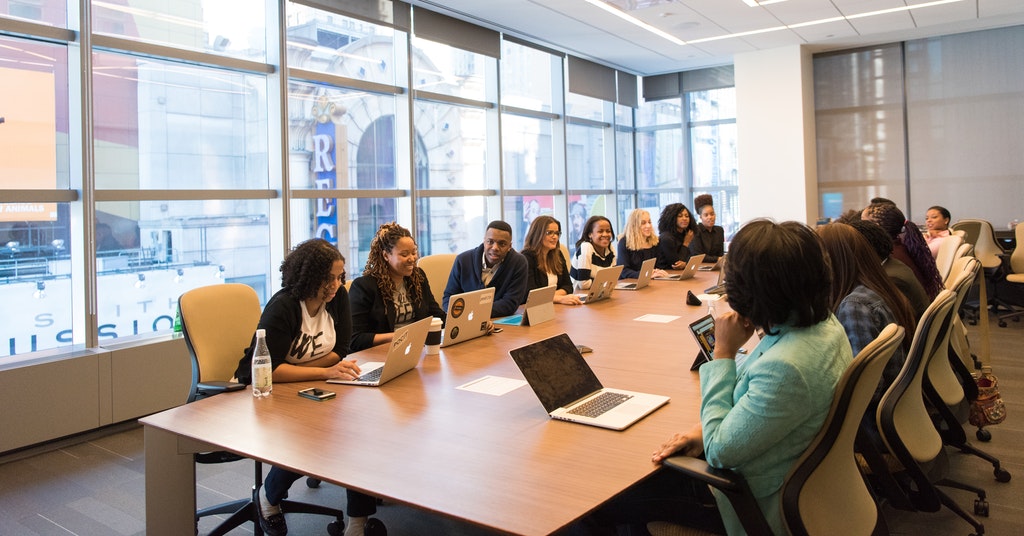 The study by cloud accounting company Ember found that from January to March this year, 211,368 companies were incorporated at Companies House.

That equates to 2,349 brand new businesses each day, or 98 every single hour.

It marks the first time that the opening quarter of a year has seen more than 200,000 companies created in the UK.

The previous high mark for the first quarter of a year was in 2019 when the first three months saw the creation of 182,742 new businesses.

Only one quarter has ever seen a higher number of incorporations – July, August, and September, the third quarter of 2020 when 221,020 start-ups were created.

As a result, the number of businesses started at the beginning of this year is the second-highest total since the creation of Companies House in 1884.

The latest figures appear to indicate an increase in entrepreneurialism in the UK which has coincided with the coronavirus pandemic’s impact on society. More than 200,000 new businesses have been created in each of the past three quarters.

It’s great to see so much new business activity in the UK. The pandemic has changed the way a lot of people think about their lives and their work, and it looks like more people than ever are taking the opportunity to go into business
Daniel Hogan, Ember co-founder

As a result, with new companies being incorporated at a rate of 2,349 per day in the first quarter of 2021, the UK is currently on course for its biggest ever a number of new businesses in a calendar year – more than 800,000 in total.

Conversely, the number of companies dissolved also reached its highest rate in the first quarter of 2021, with 171,169 businesses being dissolved in January, February, and March this year – the largest number in the past decade.

The research was conducted by Ember, the cloud accounting company which automates accounting and tax to help make business admin simpler and more cost-effective for freelancers, contractors, start-ups, and small businesses.