Non-graduate Kenyans can now apply for jobs in UK 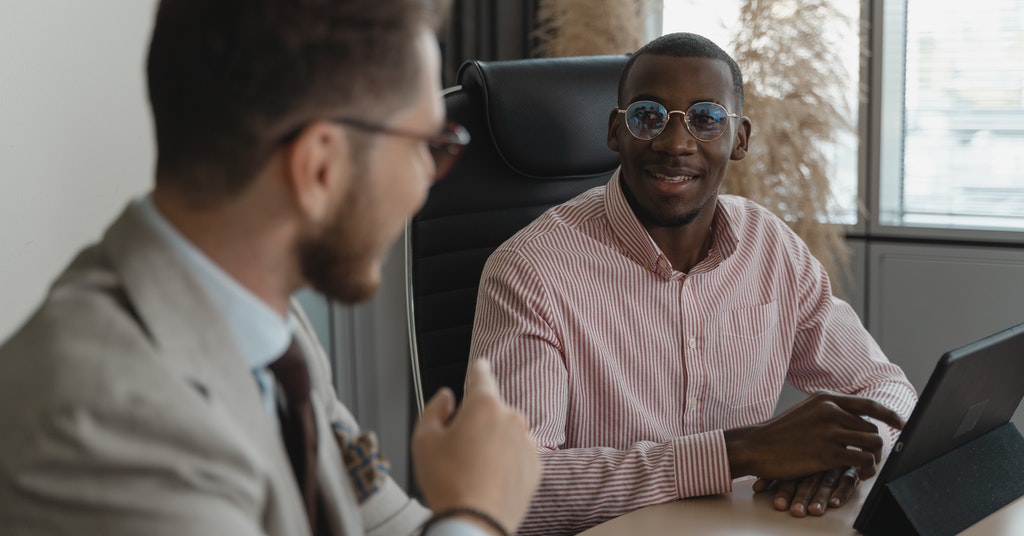 Highly qualified Kenyans without degree-level qualifications will be able to apply for jobs in Britain under new immigration rules that followed the Brexit agreement, BusinessDaily reports.

The new immigration system reduced the criteria for work applicants to a minimum ability level of A-level or equal to the degree level available in the EU block system.

On 24 December, the UK, signed a new trade arrangement with other European countries, triggering new regulations on employment, residency, and trade. This allows Kenyan professionals to compete with other migrants in areas such as IT, accountancy, plumbing, and electrical work.

We’ve reported that the United Kingdom and Kenya signed a trade deal in an Economic Partnership Agreement (EPA). The deal was signed in London by International Trade Minister Ranil Jayawardena and Kenya’s Cabinet Secretary for Trade, Minister Betty Maina.