Along with drug discovery, AI can be applied across a wide range of other functions 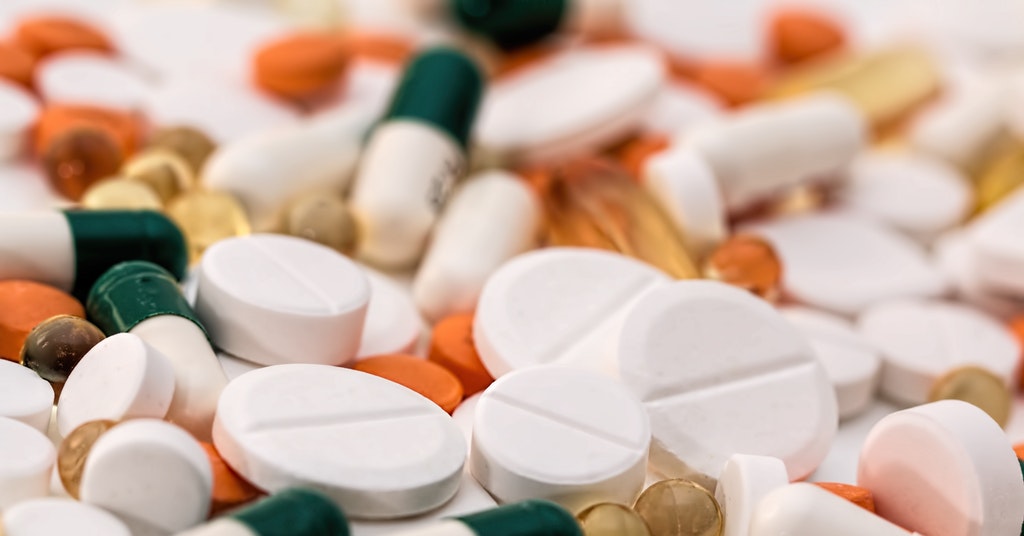 According to GlobalData, Artificial Intelligence will transform the pharmaceutical industry by delivering productivity improvements and efficiencies across the entire pharma value chain. 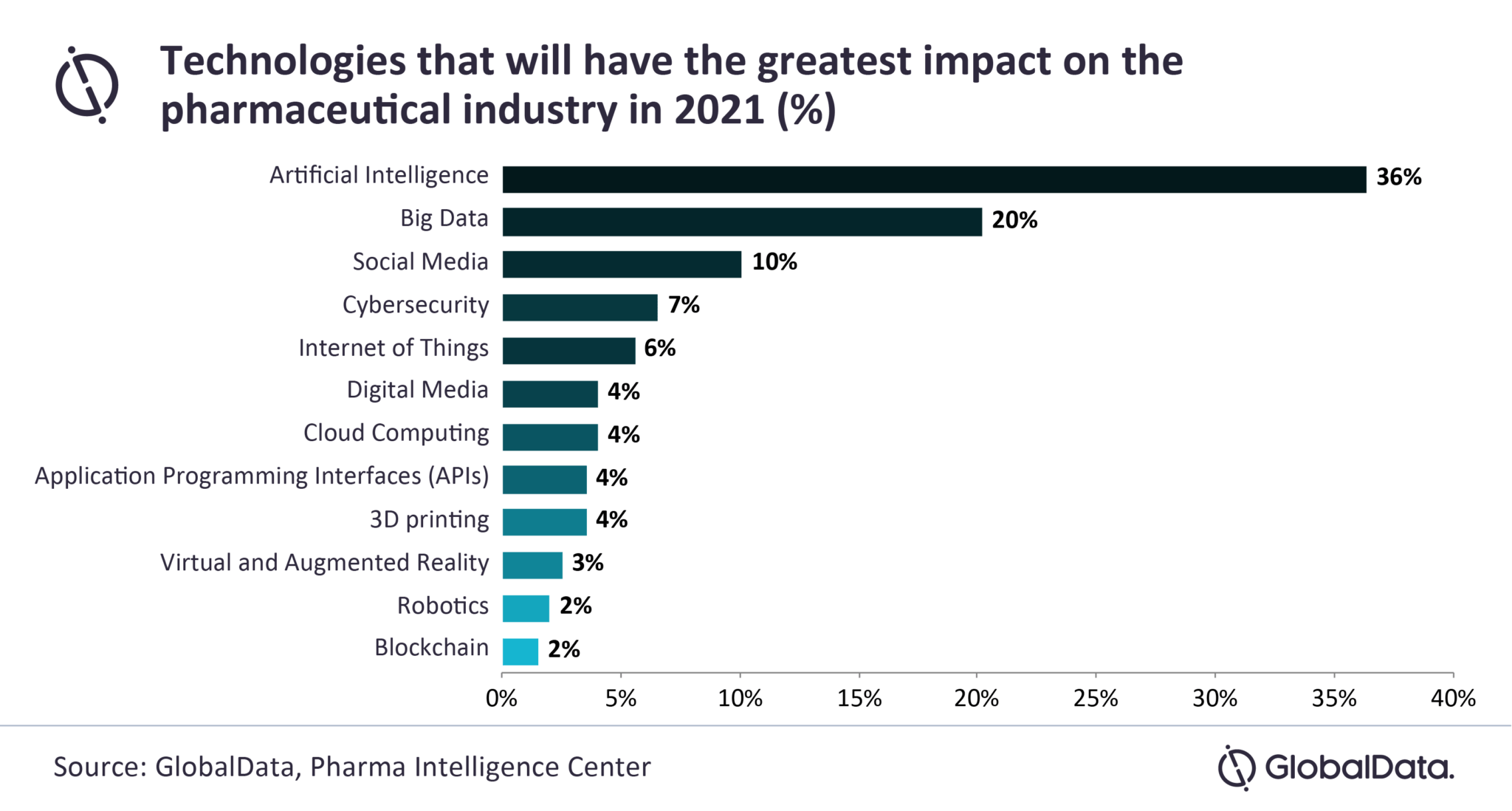 In drug discovery, many pharmaceutical companies have partnered with AI vendors or startups to take advantage of their technology and expertise. Examples of AI vendors operating in this space include Exscientia, Atomwise, Recursion Pharma, Insilico Medicine, and BenevolentAI. Pharma companies are also beginning to set up more in-house capabilities, as seen by GSK and Novartis.

Compared to other industries, pharma has generally been slow to adopt this technology. However, the AI ecosystem in pharma has grown significantly over the past number of years, with this trend expected to continue as the benefits of the technology are realized. The urgent need for COVID-19 vaccines and treatments is thought to have hastened the adoption of AI in drug discovery and repurposing, and could be a tipping point for the widespread adoption of the technology across the pharmaceutical industry
Kitty Whitney, MSc, Director of Thematic Research

This research identified nearly 100 partnerships between AI vendors and large pharma companies for drug discovery since 2015, with increasing numbers witnessed in recent years. The analysis shows that four partnerships were forged in 2015, which rose to 27 by 2020, an increase of 575% in just six years.

We’ve reported that Israel is currently on track to be the first country in the world to inoculate its entire population.