Home > Business > The Evolution of Investing

The Evolution of Investing

Investment exists today as a crucial part of life for millions 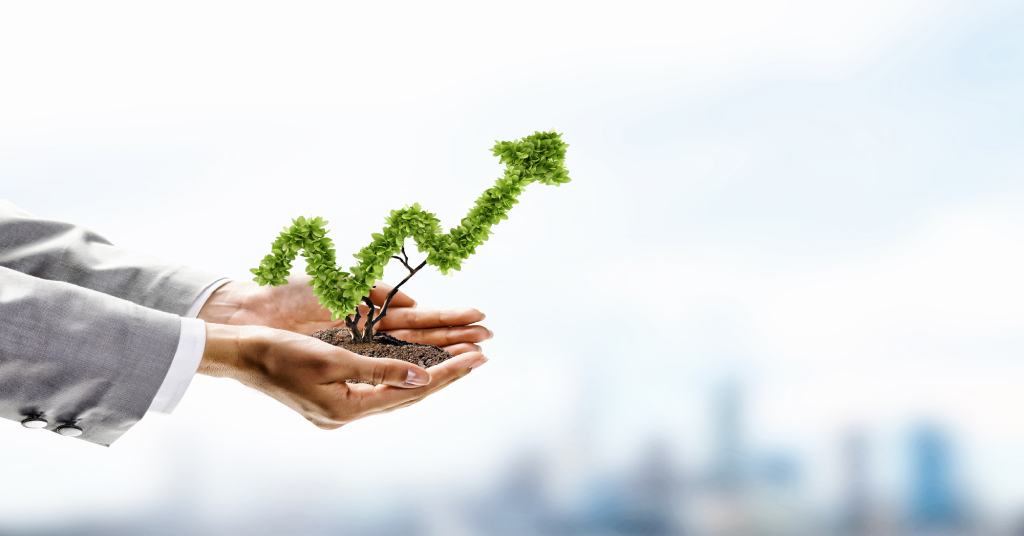 According to one 2020 survey, 33% of citizens in the UK alone own a shares, with an average account value of £27,000. This, despite a long-lived reputation of investment being a complicated process only open to the most financially literate. Such thoughts reflect the changing ecosystem of stock trading, which incorporates a history going back hundreds of years.

Among the earliest forms of investment were individual agreements rather than consolidated efforts. There were often held between the elite class of bankers and merchants. Dependent on special agreements, early investments relied on formalized rules, but there wasn’t an overarching framework to maintain a broader cohesion.

The first modern stock exchange was opened in Amsterdam in 1602. Still in operation today under Euronext Amsterdam, the originally named Amsterdam Stock Exchange was created primarily for Dutch East India Company stock. As the first established trading system, derivatives and dividend distributions were born from this company.

Stepping forward to 1792, the Buttonwood Tree Agreement gave birth to the New York Stock Exchange. At first, this exchange was highly exclusive, involving fewer than thirty members. While ranks would grow over time, this system remained unavailable to the masses for decades.

The next great leap in investment came with the launch of the Dow Jones Industrial Average in 1896. With twelve companies (including General Electric), this new exchange was vastly more inclusive than older systems, driving industry standards forward. The growth of the Dow paved the road for the Standard and Poor’s 500 index in 1957. The S&P 500 tracked 500 corporations, further bolstering a public involvement that had reached 4.2% of Americans just five years earlier. 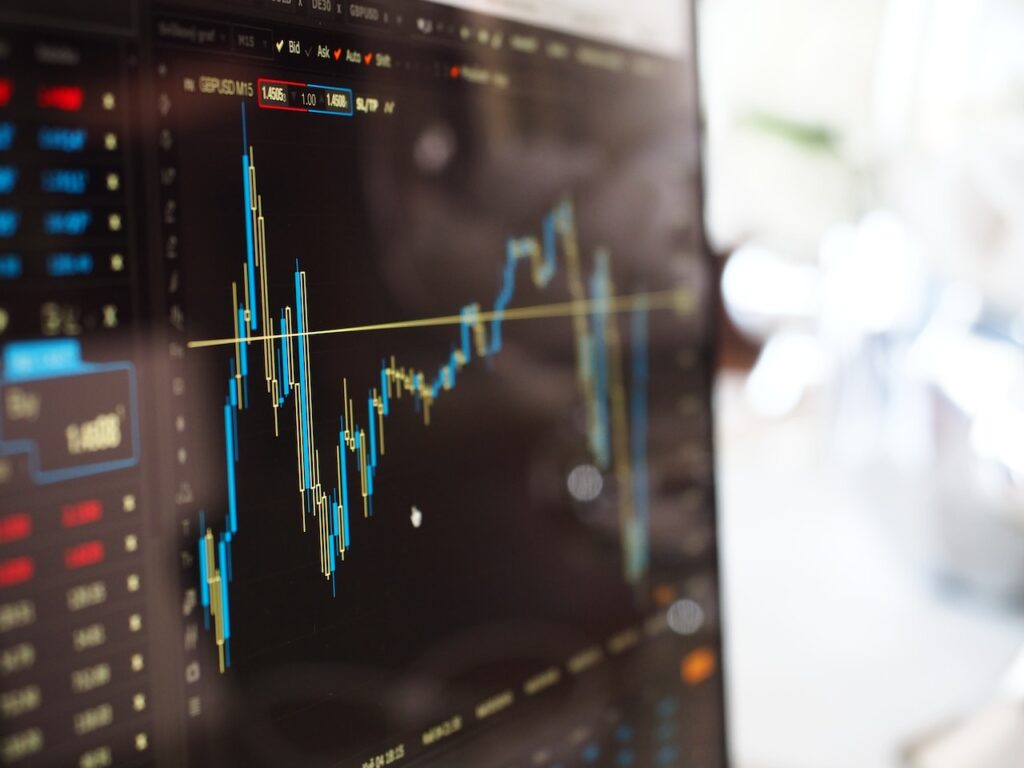 Setting the stage for the latest great leaps was the 1971 creation of the Nasdaq. Fully electronic, the Nasdaq could respond faster than older systems. It also held advantages over other exchanges thanks to elements like extended hours, lower listing requirements, and more recently, online automation.

In the 2020s, the first world has long-embraced the benefits and necessities of the world wide web. These digital advantages have had significant implications for various stock markets, allowing involvement and convenience on a level never before experienced. Instead of relying on travel and expensive agents, individuals can use various systems that aid the investment process to an unprecedented degree.

Perhaps the most modern example of this evolution could be found with software like the best investment apps for UK investors. These desktop and mobile apps offer features like no platform fees, low costs per trade, no account fees, and even ethical investment guides. Demystifying and streamlining investment, services like these have lowered the barriers to entry to millions more potential users.

With more people in the UK and the world turning to electronic payment systems, the evolution of investment toward digital horizons was only a matter of time. Now more user-friendly and diverse than ever, the modern investment landscape is almost unrecognizable from its divisive beginnings. Properly used, the potential is greater than ever for newcomers and established traders both.

SEE ALSO:  Which cryptocurrency should you buy?