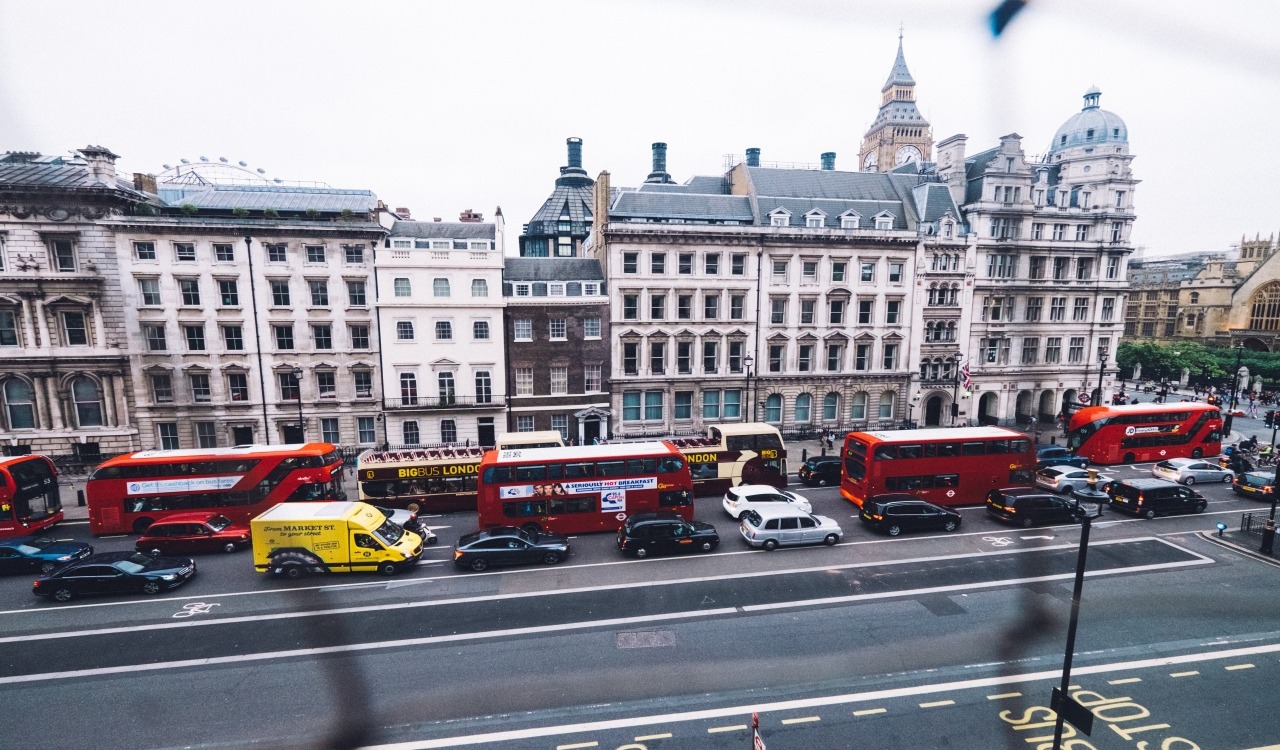 The study by tax app Ember found that from the start of April up to the end of June 2021, 190,639 companies were incorporated at Companies House.

That equates to 2,095 brand new businesses each day, or 87 every single hour. It marks the first time that the second quarter of a year has seen more than 190,000 companies created in the UK.

The previous high mark for the second quarter of a year was in 2020, when despite the impact of the coronavirus pandemic, 176,115 businesses were created in the second three months of the year.

Overall, Q2 of 2021 is one of the UK’s best-ever quarters for incorporations, behind only the third and fourth quarters of 2020, and the first three months of this year, during each of which more than 200,000 businesses were created.

Up the end of June this year, new companies are being incorporated at an average rate of 2,221 each day, which means the UK is on course for its biggest ever number of new businesses in a calendar year – more than 800,000 in total.

July of 2020 seems to have been the starting point for a new business boom in the UK – the third quarter of 2020 saw the highest number of business incorporations in British history. That has been followed by three more quarters of impressive growth, and it’s great to see so many new companies being created
Daniel Hogan, Ember co-founder

We’ve reported that China’s e-commerce market is expected to surpass $3 trillion by 2025.