Weekly digest: how to create NFT, business ideas in 2021, which companies bought BTC 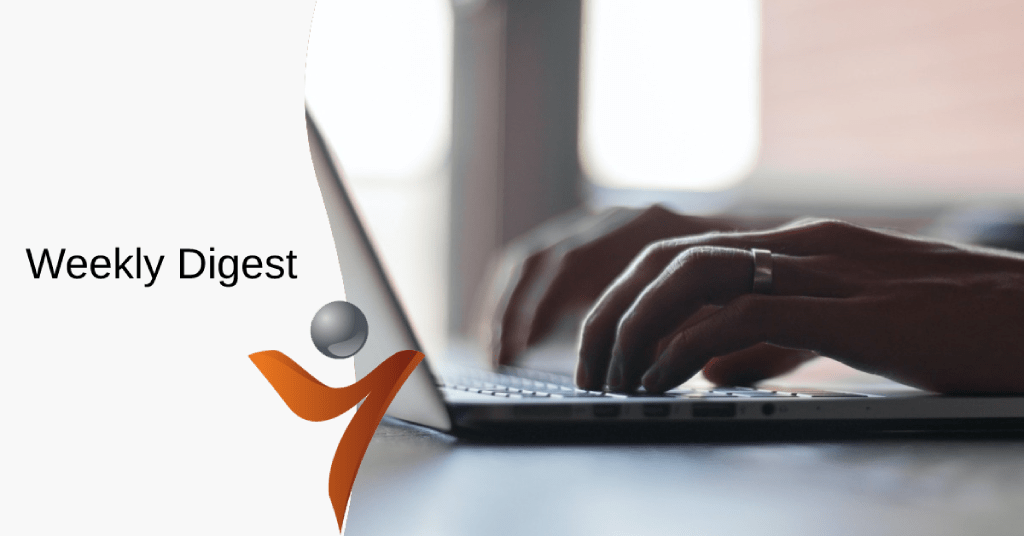 Only a bunch of blockchain enthusiasts believed in the potential of BTC until 2017 when its price started growing to five digits. Today, the first-ever known crypto asset is in the investment portfolios of many global business leaders.

Adyen has launched Score, a machine learning-driven solution, on a single platform, for signaling irregular activity and monitoring platform compliance.

PaySpace Magazine has done a lot of digging to discover which business ideas can bring you the most profits in the rapidly changing economic landscape of 2021.

Ingka Investments, the investment arm of IKEA’s owner and operator Ingka Group has invested $22.5 million in Jifiti, for a minority stake in the company.

How to create NFT?

Non-fungible tokens are a new way to own art. As the growing number of NFT marketplaces facilitate trading, hundreds of creators are selling their works in a transparent and convenient way. From experimenting teenagers to well-established digital artists, everyone wants a piece of NFT-pie. If you want to join the multibillion market too, you might want to learn how to create NFTs first.

BBVA’s Swiss subsidiary, which specializes in private banking, is launching New Gen, a new digital investment account. It can be accessed with an initial deposit of $10,000 or its equivalent in euros or Swiss francs.

7 tips to remember when online shopping

The retail landscape has undergone a substantial transformation during the pandemic lockdowns. People who had preferred traditional shopping outlets before were forced to explore online storefronts. Many of them liked that new experience so that their shopping behaviour has changed irrevocably.

Amazon rolled out its store on Korea’s e-commerce marketplace

Amazon and 11st have announced the launch of Amazon Global Store on 11st platform.

According to the press release, the launch brings one of the largest international selection available for online shopping in Korea, with products from over 30 categories including PC, toys, fashion, consumer electronics, etc.

When was Bitcoin created?

The legendary crypto asset is both the most valuable existing digital currency and the most controversial one. For most people on Earth, its creation went unnoticed. Only a bunch of blockchain enthusiasts believed in the potential of BTC until 2017 when its price started growing to five digits. Since then, Bitcoin has not only grown in purchasing power but also paved the way for global crypto adoption.

Up until today, the history of Bitcoin is shrouded in mystery.