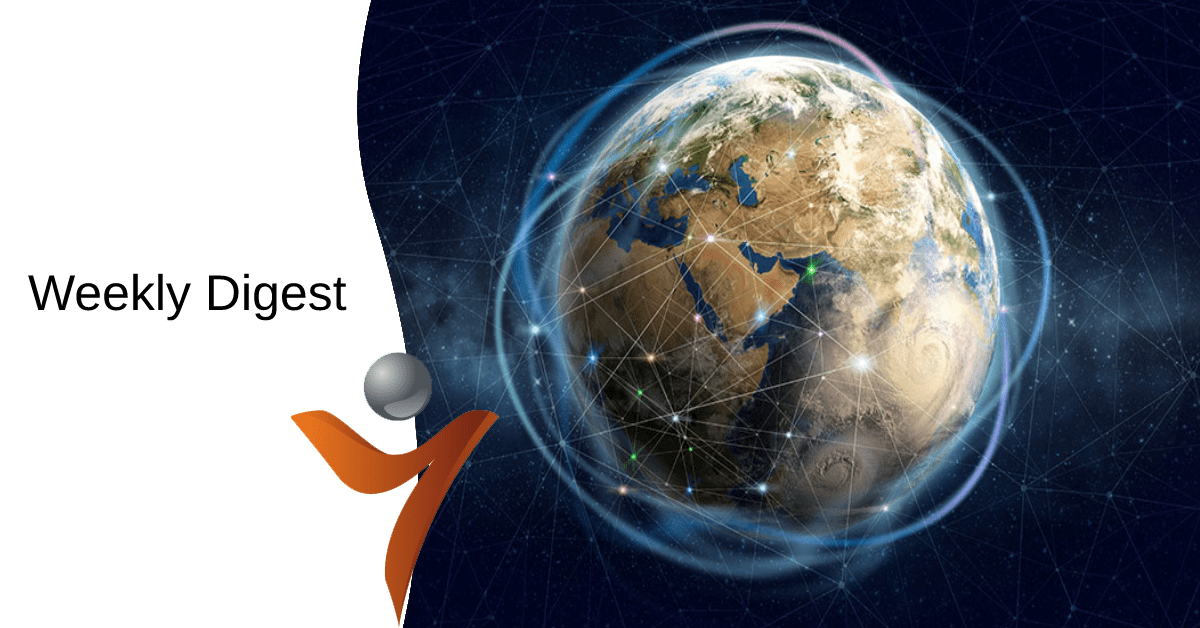 Top 7 blockchain startups to watch in 2021

Blockchain startups are getting more business opportunities now due to the increased interest of investors. In the second quarter of 2021, they raised a record $4.38 billion. This amount constitutes almost one-sixth of the total fintech investments for the period. The funding went up more than 50% from the previous quarter and illustrated a nearly ninefold increase from the same period a year earlier.

Some blockchain startups are developing quicker than others and have a promising future.

The Securities and Exchange Commission (SEC) has threatened to sue Coinbase.

The threat arises from the company’s new product, Lend. Although it’s yet to be launched, Lend is a product that will provide a 4% annualized percentage yield to its annual customers by lending USD coin to verified borrowers.

Jack Ma: the history of success

Surprisingly, but the creator of one of the largest e-commerce giants ever, failed exams at school one by one, as well as messing up dozens of job interviews. He is still not good at maths. But neither these situations, nor living in a country with a “special” attitude to the Internet, were able to prevent him from creating such a giant as Alibaba, and becoming one of the richest entrepreneurs in China (actually, he is not “the poorest” entrepreneur, if we are talking about worldwide scale).

Post Office has revealed that customers can now collect parcels and letters from Post Offices using an app on their phone to show their ID. This eliminates the necessity for a passport or driving licence.

Scandinavian brands have inspired millions of people with their clear minimalistic designs, eco-friendly approaches, and simple elegance. Besides, Nordic businesses have always been keen on innovation and technological advancements. Therefore, Scandinavian retailers have been doing pretty well despite any closures of their bricks-and-mortar locations.

Juliana Barile, Credit Union’s former employee pleaded guilty to the offence of computer intrusion. Juliana committed the misdeed in retaliation for being fired from the Union. When sentenced, Barile faces up to 10 years’ imprisonment and a fine.

What is ACH payment?

In the payment industry, there’s a number of confusing terms. Automated Clearing House (ACH) is one of them. Thus, we’re aiming to clarify ACH payments for all those concerned.

People spent over $2 billion on NFTs during the first three months of 2021. The increase compared to the last quarter of 2020 is incredible – 2,050%. The prices of NFT artwork and collectibles increased as well since the demand is unprecedented.

Apple has announced the rollout of digital IDs and driving licenses in the US.

The initial rollout will be carried out in Connecticut, Kentucky, Oklahoma, Arizona, Lowa, Georgia, Utah and Maryland. Once rolled out, Apple users in these states will be able to present and store digital versions of their ID documents and driving licenses on NFC-enabled Apple Watch and iPhone.