Home > Business > What is a financial pyramid scheme?

What is a financial pyramid scheme?

Thousands of people who wanted to multiply their wealth have fallen victim to financial pyramid schemes. What are those exactly and how do you identify one? 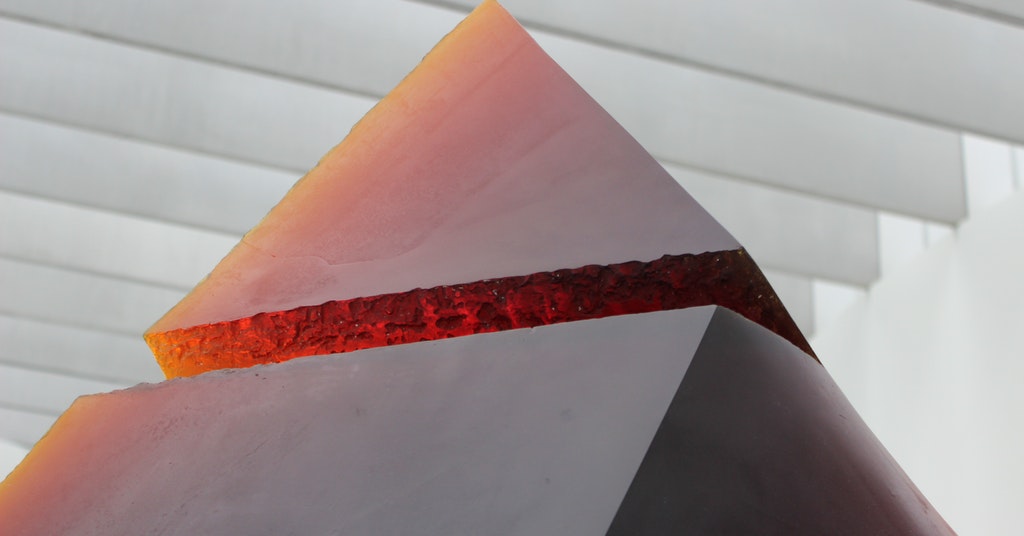 What is a financial pyramid scheme? Source: pexels.com

After all the critical economic crises such as wars and recessions, there comes a great tide of frauds and scams. Financial pyramids are among the most dangerous of those schemes as they’re easily confused with real investment opportunities. At present, there’s even a debate about cryptocurrencies being similar to pyramid schemes. To decide upon the legitimacy of your possible investments you need to understand a financial pyramid better.

A pyramid scheme is a type of financial crime. This fraudulent type of scheme is membership-based. Joining the pyramid incurs a membership fee. Investors are also offered money for recruiting new members. In the early stages, they may really earn dividends. Yet, when the investors’ inflow stops, so do the payments. The real beneficiary who is always at the top of the pyramid will usually have earned millions by this time. This initial recruiter receives all the membership fees without providing any tangible products or services in exchange. Therefore, such “businesses” are illegal

A pyramid fraud is very similar to a Ponzi scheme. The two terms are often used in the same context and even interchangeably. At the same time, they have principal differences. Ignoring them may prevent you from distinguishing fraud among true business opportunities.

Ponzi schemes are investment schemes that pay returns to early investors out of new investors’ money. Investors believe their funds are used to finance a very profitable business. “Portfolio managers” offer high returns that may initially appear to attract new investors and add credibility. However, there’s no genuine business profit, so the funds finance only the scheme initiator(s). Unlike pyramid schemes, Ponzi schemes do not necessarily involve recruiting new members. The fraudsters may advertise their “brilliant investment opportunities” themselves. Hence, the new people joining the Ponzi club may not be associated with its early investors. Yet, many people may voluntarily advise the “profitable investment service” to their friends once they get returns.

Pyramid schemes are very similar to Ponzi schemes by the way that early members benefit from new membership fees. However, they are often very hard to discern, since they also remind one of legitimate multi-level marketing (MLM) arrangements.

Businesses that involve selling products to family and friends and recruiting other people to do the same are called multi-level marketing (MLM), network marketing, or direct marketing businesses. These networks are very popular in cosmetics and household goods retail. They resemble a pyramid too since the people at the top who have created the widest network of distributors get the most profits.

One of the income sources for MLM participants is recruiting new distributors and earning commissions based on what they buy and their sales to retail customers. Nevertheless, true legitimate network marketing businesses always include the possibility of selling products to “retail” customers who are not involved in the MLM. The products are competitive and sold at fair prices. Thus, distributors can prosper on those sales only without recruiting others.

In pyramid schemes, there’s most often no actual product or service you can sell. Often, the pyramid company sells only its own shares. Even if some items are offered for sale, they are overpriced or falsely advertised as “miraculous” products. In reality, they often have no real effect, are of poor quality, and have little value. Therefore, you can’t earn much on actual sales, and profit mainly on referral bonuses. Besides constant recruiting, participants of a pyramid scheme are often encouraged or even required to buy a certain amount of product at regular intervals, even if they already have more inventory than one can use or sell.

The danger of both pyramid and Ponzi schemes is that they both eventually fall apart. Either because new people stop coming, or due to legal agencies scrutinising their business models, scheme participants lose their income source – other gullible people.

Before you get involved with any MLM business or investment brokerage, check for these red flags:

The scheme initiators are usually sentenced to long-term imprisonment. Depending on the country you live in, you may be also considered a criminal even if you participate in a pyramid scheme unwittingly. However, the punishments for “distributors” are generally milder than for organisers.

In legal terms, the definition of a pyramid scheme may vary. You’d better check your local laws before joining MLM groups or starting one as an entrepreneur. There’s a thin border line that may doom your MLM business even if you don’t plan to intentionally trick people you recruit.

For instance, in some US states, a financial pyramid is “any scheme, whereby a person pays money or some other financial benefit for the chance or opportunity to receive compensation, regardless of whether he also receives other rights or property.” In others, chain referral sales may be allowed provided the product or service doesn’t exceed certain price limits.

Whatever the rules, legal agencies have trouble discovering pyramid schemes today, as social media offers recruiters wider pools of potential new investors. Thus, such schemes can be sustainable for a longer term. Moreover, regulatory bodies can’t monitor private messages and recruitment happens obscurely. Meanwhile, vulnerable people who lost or temporarily suspended their jobs amidst the pandemic are very eager to get a modest supplemental income opportunity presented by direct sales and referrals.

Financial pyramids may come in various disguises. Here are a few famous examples.

European Kings Club functioned in Switzerland, Germany and Austria in the early 1990s. The private membership-based Club invited SME entrepreneurs to join and get financial support in their business activities. All they had to do was buy a membership certificate for 1400 Deutschmarks. In return, club members got 200 marks each month – quite impressive returns. However, when scrupulous authorities inspected the business, it appeared that nearly half of the collected money was dedicated to payouts, while another half went to the organisers’ pockets. No actual services or products were provided, nor investments were made. Hence, EKC was declared illegitimate.

Infamous Yilishen Tianxi Group in China offered participants the chance to pay 10,000 yuan for three boxes of ants. After 14.5 months, depositors were promised to receive 13,250 yuan. The members should have given the ants food and water until they died. The firm was then supposed to buy the dead ants back. Allegedly, the ants were going to be turned into health products combining traditional Chinese healthcare culture with modern bioscience and technology. According to the Chinese media, up to 1 million people bred ants for Yilishen, giving it an annual turnover of 15 billion yuan. The scheme existed for 8 years, and ended with mass public protests. After that scandal, Beijing limited direct sales to a single level of selling, prohibiting all MLM businesses.

A Russian MMM Ponzi scheme that affected over 10 million people flourished on post-Soviet grounds for many years. Although its mastermind Sergei Mavrodi died a few years ago, his fraudulent legacy is still affecting people in various corners of the world. Mavrodi’s company started with different retail trading right before the USSR collapse, but it quickly transformed into a major financial pyramid in the 1990s. People invested billions into MMM which promised 1000% in annual returns. The company sold nothing but the paper bills it designed. They were supposed to represent a fraction of corporate shares.

The business had a comeback in 2011 overtly claiming it was a pyramid scheme. At the same time, it’s new online platform offered mutual aid and defiance of the wealth distribution inequality. MMM Global started accepting BTC in 2014. It also announced its own crypto, luring risk-tolerant people into more gains with a three-level affiliate program and weekly returns on deposits up to $100,000. Some crypto token MAVRO is currently traded on the VinDax exchange. However, it has no functional website and it seems Sergei Mavrodi had nothing to do with that. Nonetheless, many fraudsters claiming to be MMM representatives are coming into the media spotlight. Rumors and myths state the legendary schemer is still alive and even associated with Satoshi Nakamoto.