Home > Coronavirus > 23% of US employees concerned about losing a job

23% of US employees concerned about losing a job 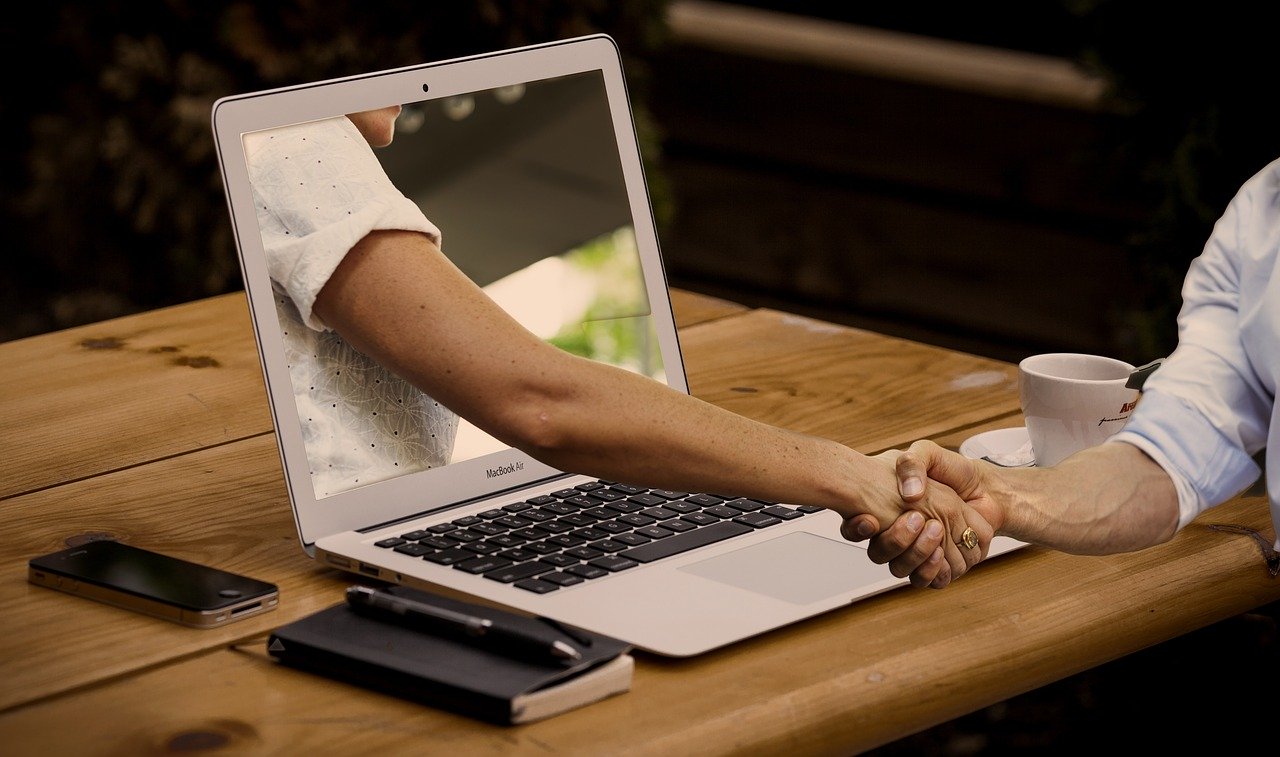 23% of US employees concerned about losing a job. Source: pixabay.com

According to the report, 23% of Americans worry about losing their jobs amid the COVID-19 crisis. The data also found that the Home Purchase Sentiment Index (HPSI) fell 11.7 points to 80.8 in March 2020. It means that homebuying and home-selling conditions have worsened, taking not so optimistic views of the home prices increase.

In March, the HPSI dropped to its lowest level since December 2016, with Americans reporting greater concern about their job security than at any point in the last six years. When asked why it's a bad time to buy or sell a home, approximately 7% of consumers offered COVID-19 as an unprompted response, one of the highest percentages of non-standard answers in the survey's history. We expect these developments to weigh heavily on housing activity during the spring/summer homebuying season
Doug Duncan, Senior Vice President and Chief Economist

In addition to that, 39% of Americans surveyed think that home prices will grow over the next 12 months

As to the mortgage rates, 20% of the respondents believe they will go down during this year. Meanwhile, 33% of Americans think mortgage rates will stay the same as they used to be.