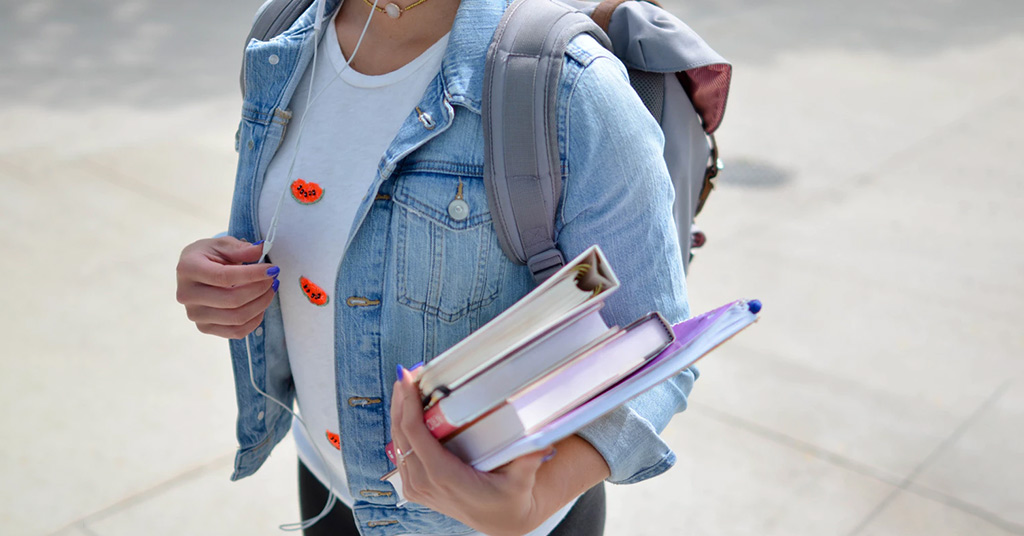 ACI Worldwide has found that global e-commerce transactions increased by 24% in August 2020 compared to August 2019.

The analysis has shown that sales of back-to-school items, which increased 56% from January through August 2020 compared to the same period in 2019, were among the main drivers, along with sporting, outdoor, pet supplies, and DIY goods.

The increase in e-commerce transactions in August compared to the previous month can be attributed primarily to back-to-school purchases as students and families face the new normal this fall. With countless students experiencing various curriculum scenarios —from exclusively online to a hybrid approach—there is an increased need for in-home educational items such as online course material, digital content, computers, and desks. Moreover, clothing merchants have seen an increase in school and college wear purchases for those planning to attend school in-person
Debbie Guerra, executive vice president, ACI Worldwide

Besides, the gaming sector continued to see significant growth in August with 109% compared to July with 52%.

It was driven by new game releases as well as stay-at-home restrictions that are forcing consumers to find indoor entertainment.

The retail sector faced a 44% increase a well.

As to sectors that continue to experience a major decrease in purchases in August, they are travel (13% decrease) and ticketing (80% decrease).

We’ve reported that Italy, Russia, and France are leading in terms of the recovery of travel and entertainment spending across the G20.