COVID-19 made Universal Studios shift its movies to on-demand 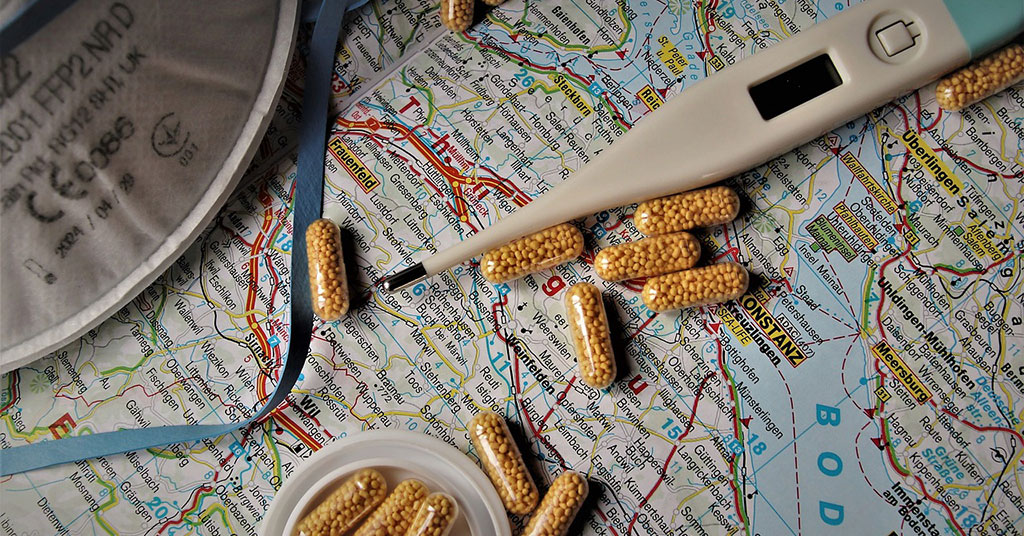 Universal Studios announced it will accelerate the release of some of its movies, making them available at home, due to coronavirus outbreak. The announcement came after a slight box office in total, that saw overall figures bring in just $55.3 million — the worst numbers since 1995.

The company said that the upcoming Trolls World Tour, which was set to release in theaters on April 10th in the US, will be available on-demand starting as early as March 20.

As to the films that are still in the middle of their theatrical runs, The Hunt, The Invisible Man and Emma, will be available on the most popular on-demand services for a 48-hour rental period. In the US, the suggested retail price is $19.99.

Universal Pictures has a broad and diverse range of movies with 2020 being no exception. Rather than delaying these films or releasing them into a challenged distribution landscape, we wanted to provide an option for people to view these titles in the home that is both accessible and affordable. We hope and believe that people will still go to the movies in theaters where available, but we understand that for people in different areas of the world that is increasingly becoming less possible
Jeff Shell, CEO, NBCUniversal