COVID-19 vaccine passport: everything a traveller needs to know

Are they a threat to your vacation and legal rights, or the salvation of the tourism industry and global economies? Here is everything you need to know 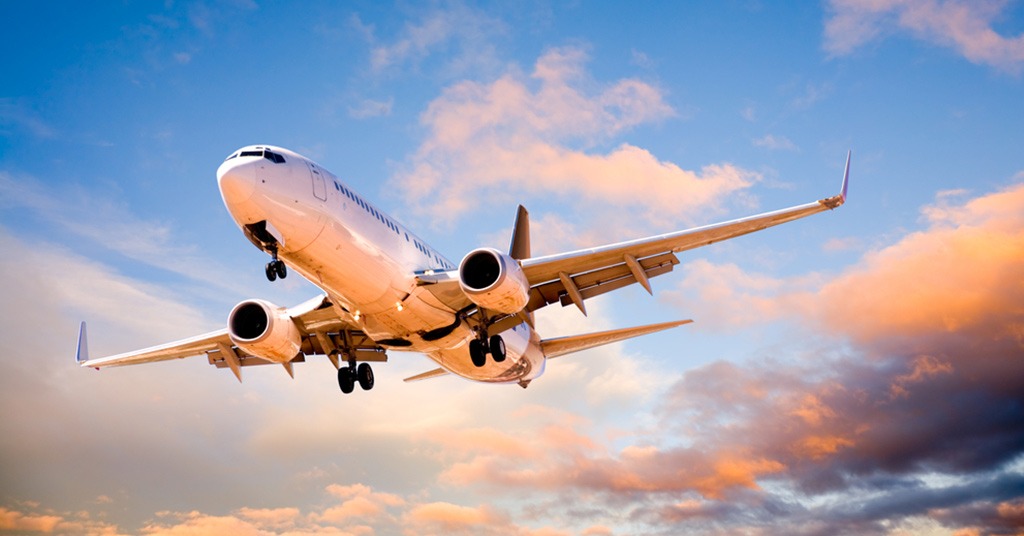 COVID-19 has drastically changed many spheres of human life. Tourism is perhaps the most impacted industry of all, with travel restrictions and the necessity of negative test results always looming large on the horizon. Vaccine passports are yet another novelty proposal brought to us in the wake of the pandemic.

COVID-19 vaccine passports are official documents proving that a person has received an appropriate dose of the vaccine against COVID-19 approved by the WHO for emergency use. Such passports may come either in a paper form or as a digital ID record (depending on the government). Their aim is to certify that the document’s beyarer does not present a biological threat to others and may move freely across territory borders both domestically and internationally. The certificates are also known as digital health passes or immunity passports.

The possibility of introducing such passes has triggered lively discussions and even some heated ethical debates across the globe.

The main contra-arguments are that vaccine passports will segregate the community, create a new level of social inequality, violate the basic freedom of movement, and pave the road for “surveillance states” described in many sci-fi dystopias. Moreover, most people will be forced to get a dose of the vaccine to get back to their normal lives or access certain venues. That makes the whole vaccination process coercive rather than voluntary.

Supporters of health pass projects stress that a fact of any vaccination has been usually recorded and provided to the officials in different cases such as job employment, acceptance to pre-school establishments, or schools, etc. Furthermore, many countries already require certain vaccines and health papers to enter their territories. This is especially true for regions where a specific deadly illness is widespread.

At present, most countries require incoming tourists to undergo a COVID-19 test either before the trip or upon arrival. Some of them, who have no symptoms and do not suspect being a coronavirus transmitter, are forced to self-isolate on arrival. Thus, presenting a vaccination record will eliminate such a need, saving one’s time and money.

In addition, it may become a convenient way to lift some pandemic-induced restrictions. World Economic Forum, in particular, gathered some pro-passport arguments.

We've tried many different solutions to properly and safely reopen hospitality, sports venues and other things that are very important, not just for our economy, but also for the mental wellbeing of people. And really, the only way that we can properly get those open is knowing that people entering those venues don't have COVID
Ryan Wain, an advisor at the Tony Blair Institute for Global Change

Surely, the possibility of merely entering another country is good, but safely visiting public places is a key attraction for travellers. Tourists are unlikely to travel to a destination affected by a strict lockdown. Digital health passes are seen as a possible solution.

Who has introduced vaccine passports?

So far, no international agreement has been reached on mandating proof of vaccination for cross-border travelling. Yet, some governments apply such certificates domestically. At the time of writing, only a few countries have taken legal steps to implement health passes. Others are still reviewing the possibility, and, perhaps, waiting for global leaders to test the waters.

Israel introduced the “Green Pass” for domestic use this February. This document is given not only to vaccinated people but also to those who have recently recovered from the coronavirus. Eligible Green Pass holders can download an app (or print a certificate with a QR code) that certifies their health status to freely enter various facilities and venues for mass gatherings (such as entertainment venues, cinemas, stadiums, hotels, restaurants, etc).

Bahrain launched a digital COVID-19 vaccine passport in February as well. The national ‘BeAware’ app displays a green shield alongside an official certificate detailing the person’s name, date of birth, nationality, and which vaccine was received.

Denmark has recently introduced a requirement for a so-called ‘coronapas’ for customers at certain service industry businesses. The ‘corona passport’ certifies that the holder has had a negative test in the last 72 hours, a vaccination, or has recently recovered from COVID-19. This immunity proof will allow the holder to visit hairdressers, outdoor food and drinks services, restaurants, and other public activities as soon as they reopen after the ongoing lockdown.

China rolled out its own “vaccine passport” called the International Travel Health Certificate (ITHC) in March. Vaccine certificates can be downloaded via WeChat by Chinese citizens. They are also available in paper format. It appears that the newly launched vaccine passport has access to data collected by local governments for the health code that helped the country resume domestic travel a year ago. China has also required non-Chinese citizens to obtain a QR code marked “HDC” (Health Declaration Code) to enter the country. China is working to coordinate the mutual recognition of their health codes with South Korea.

Also in March, the European Commission proposed to create a Digital Green Certificate to facilitate safe free movement inside the EU. Tourism-dependent Greece and Austria are particularly urging other EU states to adopt coronavirus vaccination passports. According to the proposal, vaccine certificates will prove that a person has been vaccinated against COVID-19, received a negative test result, or recently recovered from COVID-19. It will be available in digital or paper format, with a QR code included. EU governments have already reached a deal on technical standards for the proposed vaccine passports. Airlines and industry groups have already introduced apps capable of incorporating information on tests and vaccine status. However, final negotiations between governments and the European Parliament are expected only in late April after the parliament formalises its position.

As for the UK, its position on vaccination passports is still uncertain. The initiative has faced strong opposition from religious leaders. About 1200 Anglican and Catholic ministers published an open letter addressed to British PM Boris Johnson.

This scheme has the potential to bring about the end of liberal democracy as we know it and to create a surveillance state in which the government uses technology to control certain aspects of citizens' lives. As such, this constitutes one of the most dangerous policy proposals ever to be made in the history of British politics
Christian leaders

The UK government has stated it is still pondering over the ethical and economic implications of immunity passports, with no decision having been made yet.

The US administration has decided not to introduce mandatory federal Covid-19 vaccination passports. The White House representatives stated they would not support a “system that requires Americans to carry a credential”. The government doesn’t plan to organise any federal vaccination database either. At the same time, the officials have previously admitted that a vaccine passport may be required in the future for international travellers entering the US. Such a possibility may arise according to international agreements.

WHO position vs VCI

The World Health Organization (WHO) remains cautious about the necessity of any immunity passports.

At this stage, we would not like to see vaccination passports as a requirement for entry or exit, because we are not sure at this stage that the vaccine prevents transmissions
Dr. Margaret Harris, WHO spokesperson

Dr. Harris also pointed out that vaccine passports may not be effective as “not everyone has access to vaccines and there are groups in society who are excluded… We are still waiting on adequate supplies to provide the vaccines to all the countries that need them.” Therefore, mandating such proof will discriminate against some already unprivileged groups.

Meanwhile, tech and healthcare giants like Microsoft Corp, Oracle Corp, Cigna Corp, and Mayo Clinic seem to believe vaccination passports will become the new reality and are jointly working on the issuance of verifiable health credentials within the Vaccination Credential Initiative (VCI) project. The project wants to make digital copies of the immunisation records encrypted and stored in a digital wallet.

The fast-growing array of VCI members recently announced that the verifiable, interoperable vaccination record technology they’ve been working on since January should be generally available in May. Implementation of the open-source SMART Health Card Framework and specifications based on W3C Verifiable Credential and HL7 FHIR standards are aimed to provide a “trustworthy, traceable, verifiable, and universally recognised digital record of vaccination status”.

Whether individual countries accept it or not, their citizens may be required to prove their health status while entering foreign territories. It is crucial that such proof would have a universal characteristic – being easy to verify and validate. Otherwise, misunderstandings may happen. For instance, when Iceland started to welcome vaccinated visitors in March, the CDC vaccination cards given to US citizens after inoculation weren’t enough to qualify at first. The reports of fake CDC cards being sold online don’t help their international recognition as well.

Clearly, as long as certain countries push tourists to certify their immunity against COVID-19, the question of internationally verifiable records still stands.