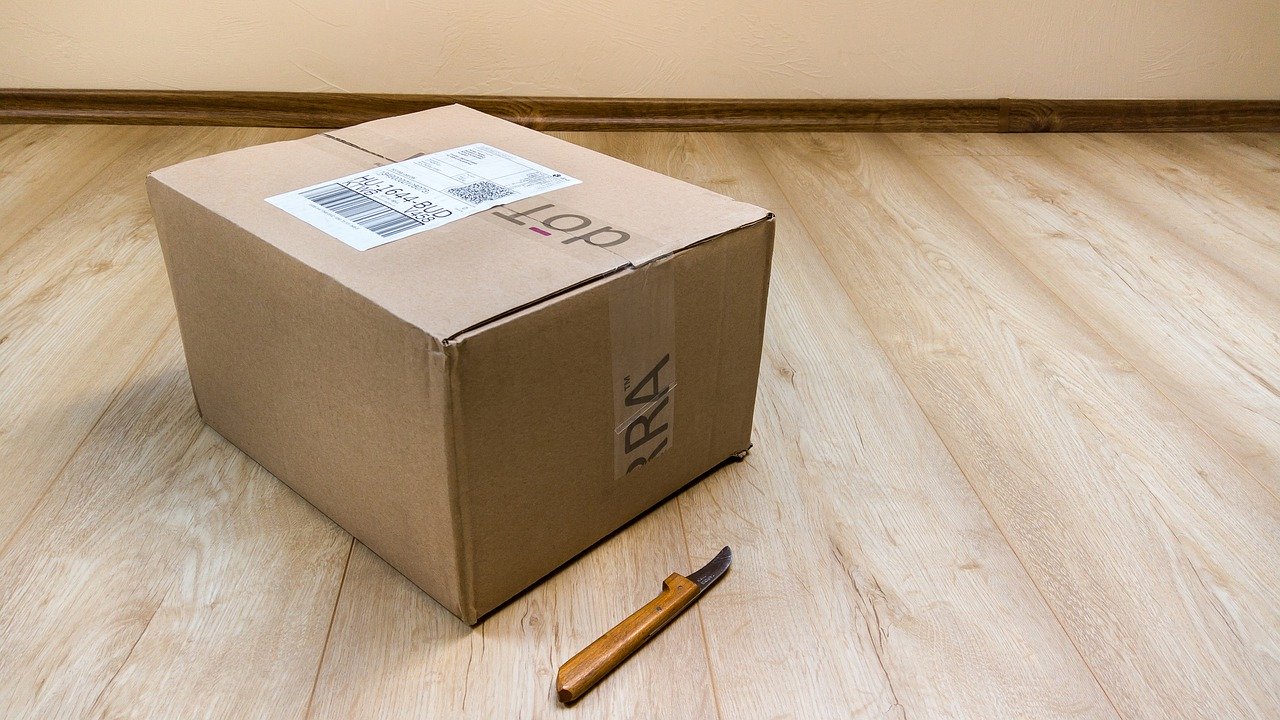 According to Ecommerce News, SwipBox has faced a significant increase in the utilization of its parcel lockers in Denmark. These parcel lockers have no screen installed as they are solely app-operated. This way, users don’t need to touch anything but their own phone to pick up the parcel

The company has many parcel lockers placed outdoors across Denmark, thus reducing the lines inside stores and also allowing people to keep their distance.

One of the features that we are really proud of has just become important, as everyone is doing their best to keep their distance and avoid spreading and getting germs
Allan Kaczmarek, SwipBox CEO

Besides, the lockers are available 24/7, making it possible to pick up parcels whenever the customer wants.

SwipBox revealed that the percentage of parcels being delivered through parcel lockers in its Danish network has been the same as it was in the weeks after Black Friday.

We’ve reported that German logistics company Hermes has launched a pilot project, called PaketFuxx. The project will pay 30 cents per package to consumers who regularly accept parcels for neighbors. In addition to that, Hermes will pay this money if the goods are delivered by another company.