Female-owned businesses are less likely to get reopened after lockdown

Women were less likely to report getting returned to pre-pandemic activity, compared to men 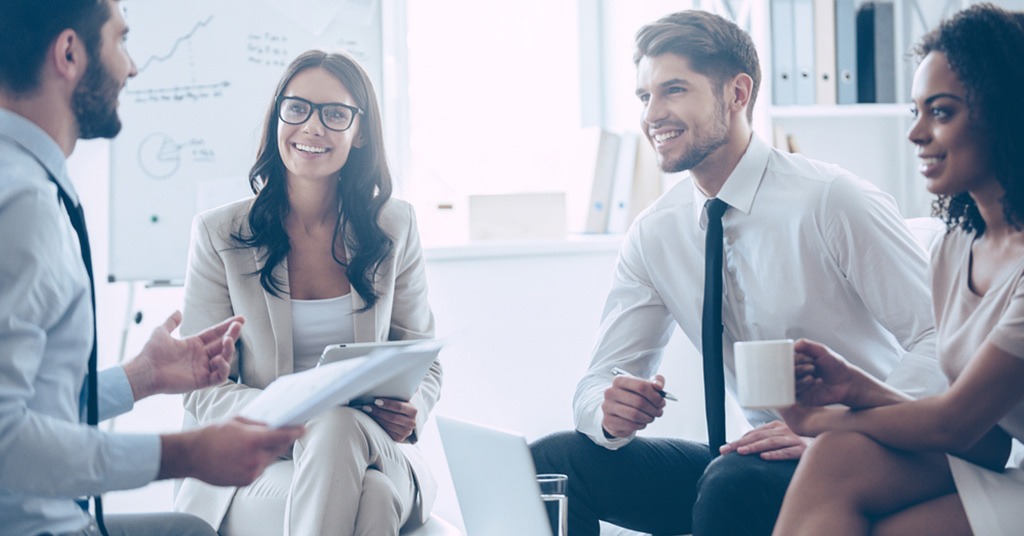 Female-owned businesses are less likely to get reopened after lockdown. Source: shutterstock.com

Meanwhile, 60% of female small business owners don’t expect to take time off work, up from 47% of men.

The Department for Business, Energy, and Industrial Strategy states this could have wider effects on the UK economy. It reports that women-led SMEs are estimated to contribute nearly £85 billion to economic output.

The report found that 48% of all UK business owners reported forgoing a salary amid the pandemic. In addition, female small business owners were more likely to report going without a salary.

At the same time, 50% of women revealed they hadn’t taken a salary since the beginning of the lockdown, compared with 47% of men.

The survey also forecasts that 42% of female business owners are expected to go without wages compared with 38% of men.

A lot of women – even subconsciously – feel that their role is to be a mum and the primary carer for their children. This isn’t because this is forced upon them, but they’re worried about being judged if they put their business first. This holds women back unnecessarily without them even realizing they’re being held back
Samantha Guilfoyle is the founder of S G Accountancy and a single mum with three children

We’ve reported that 3/4 of UK fintechs faced the lack of the government’s support during the COVID-19 pandemic.