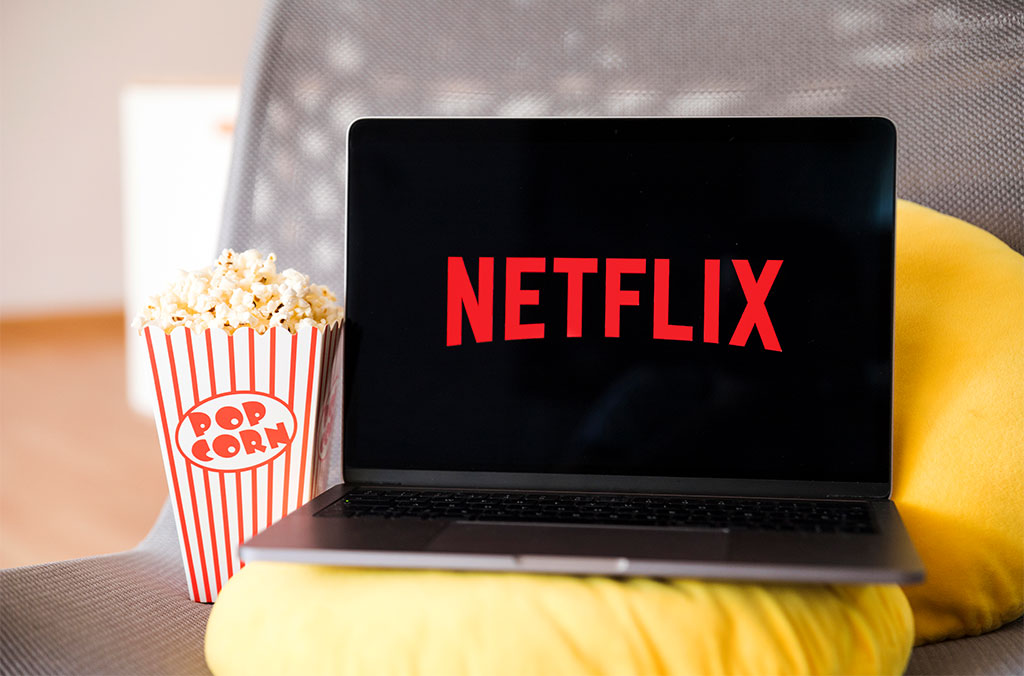 GlobalData found that Netflix has overcome the COVID-19 outbreak better compared to Disney. For instance, Netflix’s market capitalization as of 21 April, was $190.4 billion, compared to $142 billion in December 2019.

These strong financials are reflective of GlobalData’s position on Netflix, which has been positive since the outbreak of COVID-19. The company believes that Netflix will do well out of this crisis as more people will be taking up subscriptions and existing customers will be retaining their contracts
Danyaal Rashid, Thematic Analyst at GlobalData

Meanwhile, Disney has suffered as a result of the pandemic. For instance, Disney has fallen to 10th place in the music, film, and TV thematic rankings. It has also been awarded a score of 2/5 for its ability to deal with COVID-19, the report revealed. As to Disney’s market cap, it has fallen from an all-time high of $273 billion in late November 2019 to $181.5 billion as of 21 April 2020.

The report highlighted 2 major reasons why Disney has struggled while Netflix has prospered. Firstly, Disney relies on ad revenues due to its broadcast offerings, and this revenue stream is drying up fast. Secondly, coronacrisis has made Disney close its theme parks, which generate over a third of its incomes.

We’ve reported that Universal Studios announced it will accelerate the release of some of its movies, making them available at home, due to coronavirus outbreak. The announcement came after a slight box office in total, that saw overall figures bring in just $55.3 million — the worst numbers since 1995.