On December 27, Israel entered a third national lockdown, due to the recent detection of 2 new highly COVID-19 strains 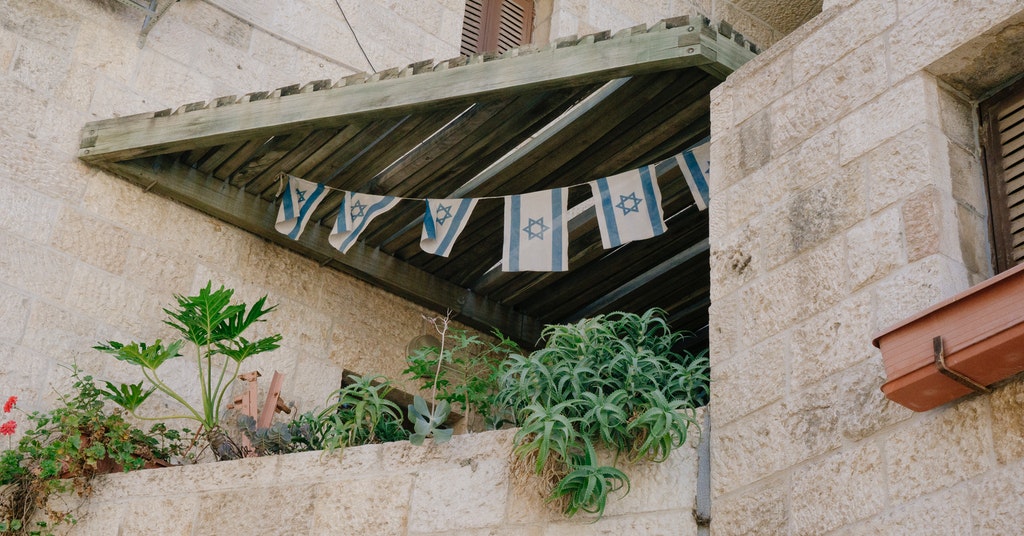 According to GlobalData, Israel is currently on track to be the first country in the world to inoculate its entire population.

Katie Wrenn, an epidemiologist at GlobalData explains that the country’s smaller geography, population size, and a large digitalized medical system has given Israel an advantage in speed of vaccination. This indicates that regions with less-structured healthcare systems may take much longer to implement such a program.

So far, Israel managed to vaccinate the largest proportion of its population, as 1.9 million people have received a first dose of the vaccine. That’s equating to 22.34 doses administered per 100 people, comparing to the US, which has administered 2.82 doses per 100 people.