Home > Coronavirus > Touchless payments across US to increase by nearly 70%: survey

Touchless payments across US to increase by nearly 70%: survey 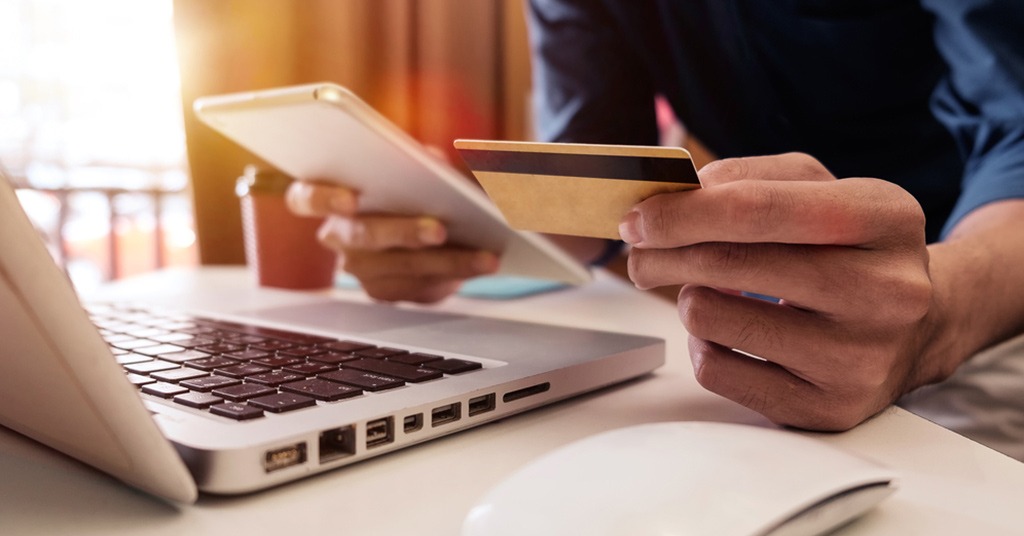 Touchless payments across US to increase by nearly 70%: survey. Source: shutterstock.com

According to the survey, 67% of US retailers now accept some form of no-touch payment. That includes 58% that accept contactless cards, up from 40% in 2019 and 56% that take digital wallet payments, compared to 44%.

Besides, many retailers allow clients to pay online or over the phone and then pick up merchandise in-store or at curbside. That eliminates the need to touch card readers, sign for transactions, or enter a PIN.

Touchless payment methods are an important part of ensuring the health of retail workers and consumers but they do raise concerns about the security of payments and the fees charged to merchants to process transactions. Retailers, banks, and card companies need to work together to ensure that these transactions remain secure. And the card industry should not take advantage of this situation to rake in extra fees merchants would not pay otherwise. Card processing fees already drive up costs for retailers by far too much and ultimately increase prices paid by consumers
Leon Buck, NRF Vice President for Government Relations, Banking and Financial Services

Among retailers that had launched contactless payments, 94% expect this growth to continue over the next 18 months. Meanwhile, 19% of the respondents said no-touch accounted for more than half of their in-store transactions and 30% said it was 10% or less.

The report has also found that 19% of consumers made a digital payment in a store for the first time this May. 62% of them used their phone whereas 56% used a contactless card.

As a result, 67% said they were satisfied with the experience while 57% would likely continue once the pandemic has subsided.

We’ve reported that out of $4.4 trillion transaction value in digital payments this year, China and the US are expected to generate 65% of that value.