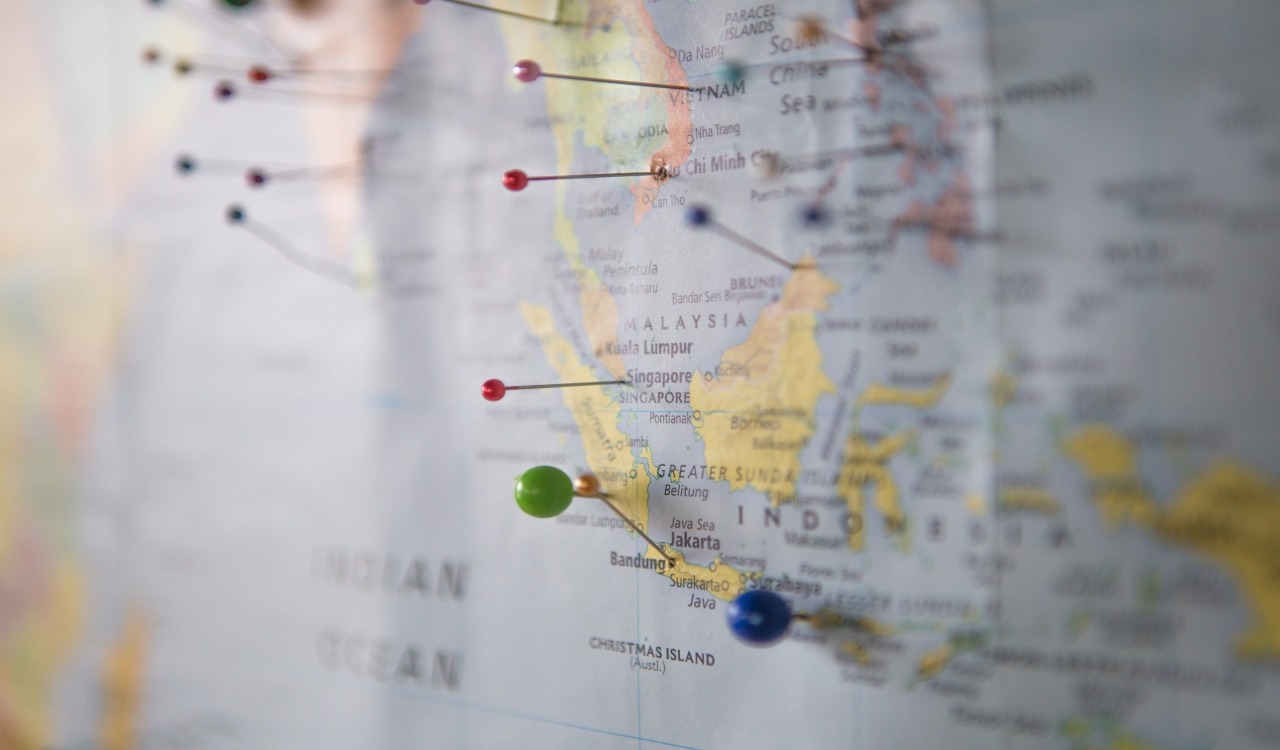 According to eMarketer, 16% of Chinese internet users from 18 years and older responded that travel is likely to start its recovery in May.

At the same time, 15% revealed they would travel again in either June, July, or August, whereas 14% of respondents said they would in October.

Meanwhile, 90% of people surveyed stated they will prioritize domestic destinations. For instance, 43% of them will focus on short-to-medium distance trips, whereas 24% will go to the city’s immediate surroundings. 23% of respondents are ready for long-distance trips.

The results of the February 2020 survey by management consulting firm Oliver Wyman revealed that 77% of respondents said they would choose to travel to domestic destinations as well.

As to the means of travel, 65% of respondents said they would rather drive their own vehicle. In addition, 71% of them would completely avoid tour buses and cruises.

It’s critical for Chinese travelers to feel safe and virus-free at each touchpoint along their journeys. They want to make sure that the hotels they stay at and restaurants they go to are frequently sanitized, with hygiene a top priority of the staff
Katie Sham, principal of retail and consumer goods at Oliver Wyman

We’ve reported that more than 60% of companies that ordinarily travel to China aren’t going to do that during the next 6 months.