The Iranian government plans to impose new financial punishments on women who do not wear a hijab in public, raising discussions about decentralised currencies 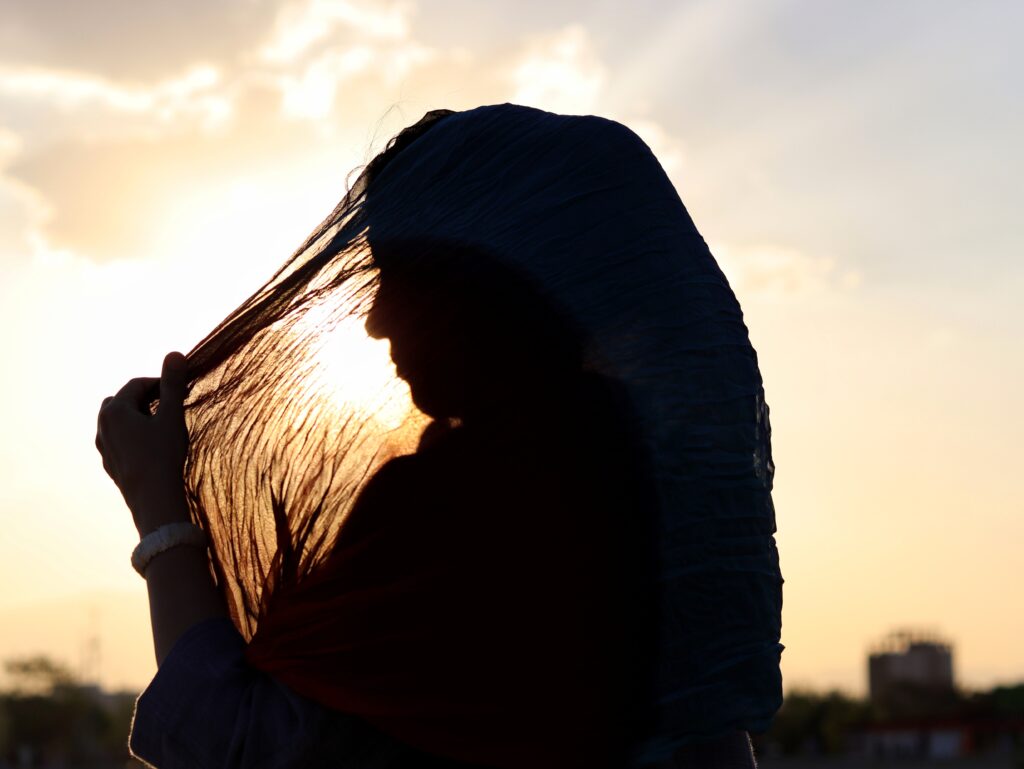 Women who refuse to comply after two warnings may possibly have their bank accounts frozen. Source: unsplash.com

Hossein Jalali, a member of the Cultural Commission of the Islamic Consultative Assembly, told Iranian media that women refusing to comply with wearing hijab would receive a few cautionary SMS during a “warning phase”. If it doesn’t work, they may finally have their bank account frozen.

The official also suggested there should not be “morality police” enforcing compliance with the law. Instead, cameras may be used in combination with AI to identify offenders.

The Iranian government has been dealing with the ongoing protests since Sep. 17. Then, an Iranian woman named Mahsa Amini, arrested by the morality police for not wearing a hijab, died in suspicious circumstances at a hospital in Tehran.

While the government insists on its compulsory hijab requirements, many women are now setting fire to their hijabs or refusing to wear them.

The threat to freeze bank accounts to enforce compliance highlights the risks of CBDCs and cashless economies fully controlled by the government. Similar actions by other governments forced protestors and dissidents to turn to cryptocurrencies and decentralised financial instruments.