Home > Countries > UK > Cash regains its ground in the UK: inflation is to blame

Rising living cost makes Brits literally count the pennies: inflation increased the use of cash in the UK 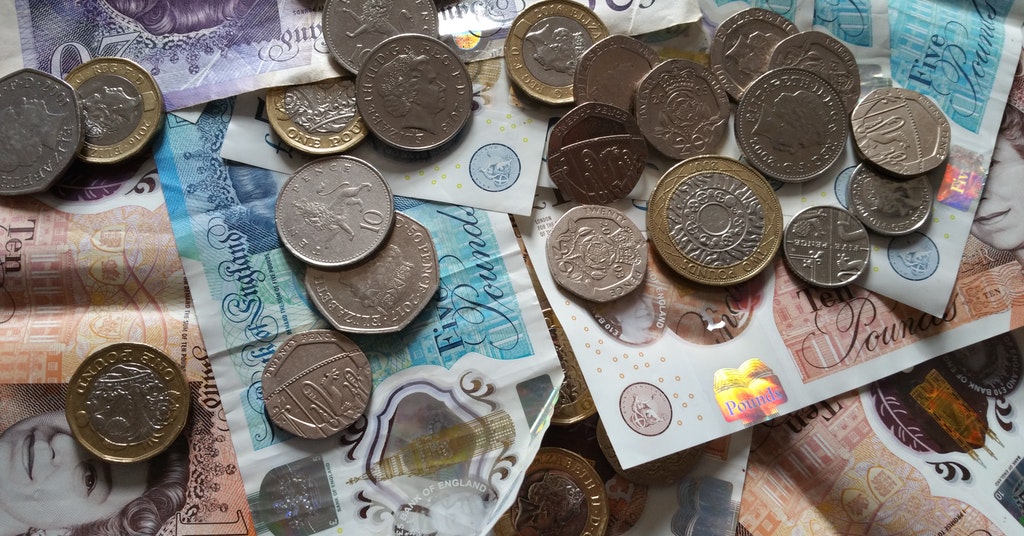 Cash regains its ground in the UK: inflation is to blame. Source: pexels.com

British population is increasingly returning to cash as a more effective way to manage budgets and control spending, according to the Post Office statistics. Overall, British post offices handled a record £801 million in personal cash withdrawals in July, up almost 8% month-on-month and over 20% year-on-year.

As for the volumes, over £3.3 billion in cash was deposited and withdrawn over Post Office counters. It was the first time figures have crossed the £3.3 billion threshold in Post Office’s 360-year history.

Post Office itself has attributed the record amount of withdrawals to staycations and budgeting. The organisation believes using cash to manage budget on a week-by-week or day-by-day basis may be easier. Credit cards and apps often don’t give people the sense of control over money flow. In case of cash, they can literally count the pennies.

The conclusion is supported by a recent research by the University of Cologne and the Alpen-Adria-Universität Klagenfur. It stated that individuals who pay by card have a less accurate recall of the amount paid than individuals who settle their bill with cash. Thus, the former tend to overspend. It is only natural that people don’t want to fall into a debt trap amidst current economic uncertainty.

“Our latest figures clearly show that Britain is anything but a cashless society. We’re seeing more and more people increasingly reliant on cash as the tried and tested way to manage a budget. Whether that’s for a staycation in the UK or if it’s to help prepare for financial pressures expected in the autumn, cash access in every community is critical. Postmasters handling over £3.3 billion in a single month demonstrates just how vital being able to deposit and withdraw cash, securely and conveniently, is for millions of people.”
Martin Kearsley,
banking director at Post Office

“We used to say cash is dead, now we say the card is dead”: interview with Dora Ziambra, COO of Azimo