WSJ experts noted even a 0.3% fall in assets could render Tether technically insolvent, reducing investor confidence and spurring an increase in redemptions 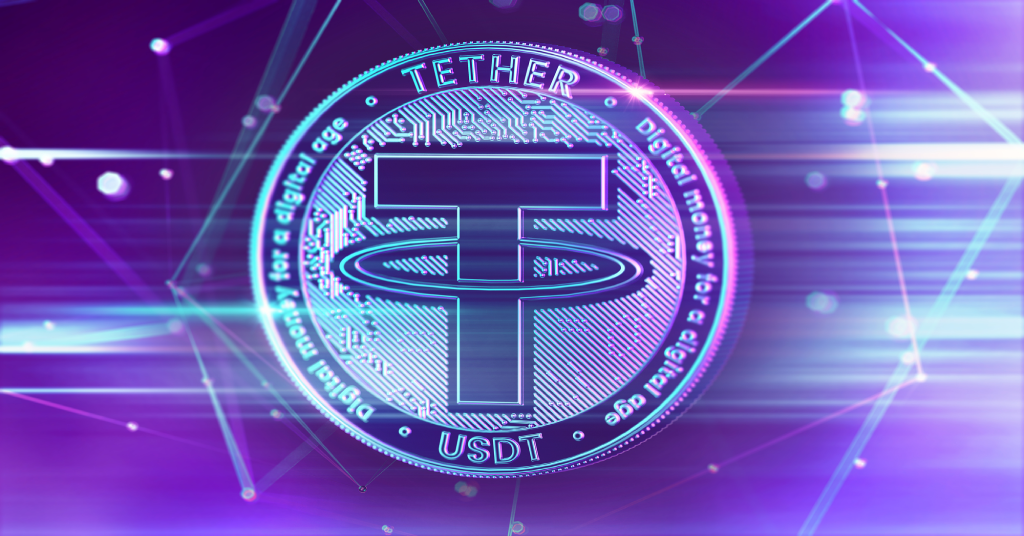 Wall Street Journal experts Jean Eaglesham and Vicky Ge Huang suggested that Tether’s “thin cushion of equity” could cause market tumult if the liabilities of the most valuable stablecoin outweighed its assets.

Currently, Tether (USDT) has $67.74 billion worth of assets and $67.54 billion worth of liabilities. The difference of just $191 million makes the stablecoin highly vulnerable, especially considering the shady nature of Tether reserves.

Tether’s website states that 79.62% of its reserves are backed by cash, cash equivalents, other short-term deposits and commercial paper. The rest consists of 8.36% in other investments including unspecified digital tokens, 6.77% in secured loans, and 5.25% in corporate bonds, funds, and precious metals.

However, it is still unclear what Tether’s roughly $5.6 billion worth of other investments are made of. The company has promised proper audits for five years. Nevertheless, it is still “likely months” away. Although a rather thin margin for error is characteristic of the one-for-one nature of stablecoins, the quality of the backup assets matter.

At the same time, Tether chief technology officer Paolo Ardoino has soft-pedalled the severity of Tether’s tight margins, telling he expects the company’s capital to “grow significantly over the next few months”. Besides, Ardoino pointed out the firm has no issues redeeming customer funds and managed to redeem $7 billion worth in just 24 hours during a recent crypto market crash.

Tether’s CTO also told the WSJ that the company will soon switch to monthly reports to provide greater transparency and comply with the $18.5 million settlement with the Office of the New York Attorney General as of February 2021.

Japan passes a bill that would protect investors when using stablecoins

Ukraine legalises bitcoin and crypto: what it means for the market