The severe winter storm in North America completely made Binance shut down its cloud mining products during Dec. 24-26, so users’ subscriptions were extended for three days 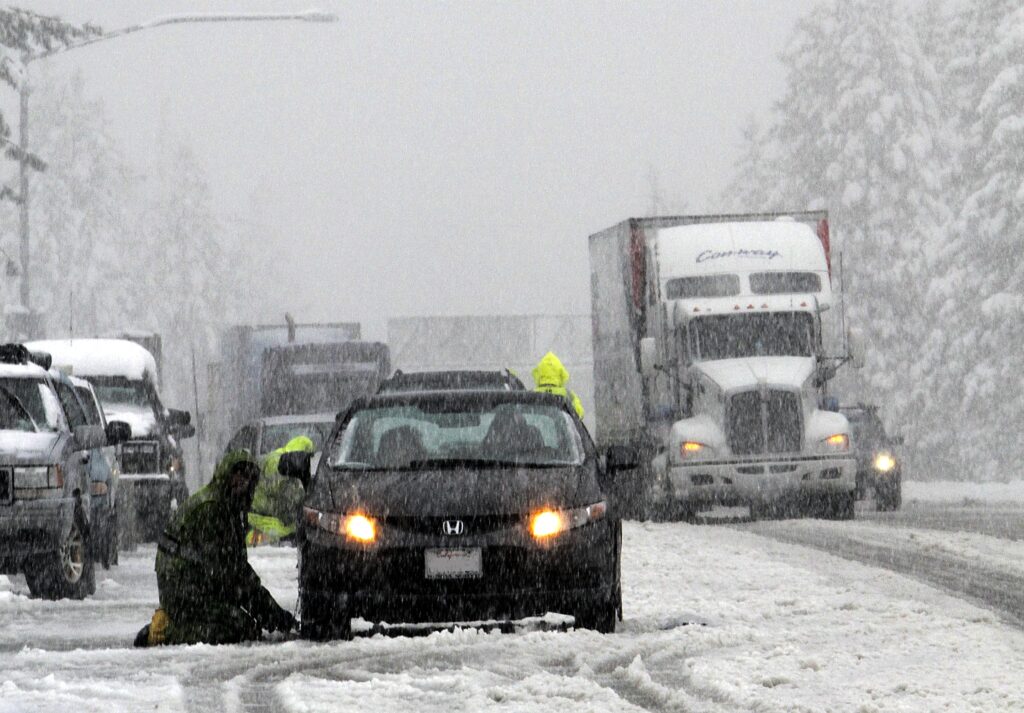 The crypto exchange Binance announced that its Cloud Mining products experienced a power outage between Dec.24-26. As compensation, the firm will extend the duration of affected subscriptions by three days. If further outages occur, Binance assures the subscription time frames will be expanded accordingly.

However, the service was affected by a “bomb cyclone” which unleashed extreme temperatures across the US days before Christmas and disrupted electricity grids. Bitcoin miners in Texas voluntarily suspended operations to ease the burden on the power grid.

As a result, Bitcoin’s hash rate dropped to 170.60 Exahashes per second (EH/s) on Dec. 25, from the average rate of around 225-300 EH/s. On the global scale, Bitcoin transactions have slowed by 30%, as Texas is among the top Bitcoin mining locations in the US.

Bitcoin mining can solve the global energy crisis: here’s how