The exchange is seeing an increase in withdrawals of USDC, as investors are worried about Binance’s stability following the FTX collapse 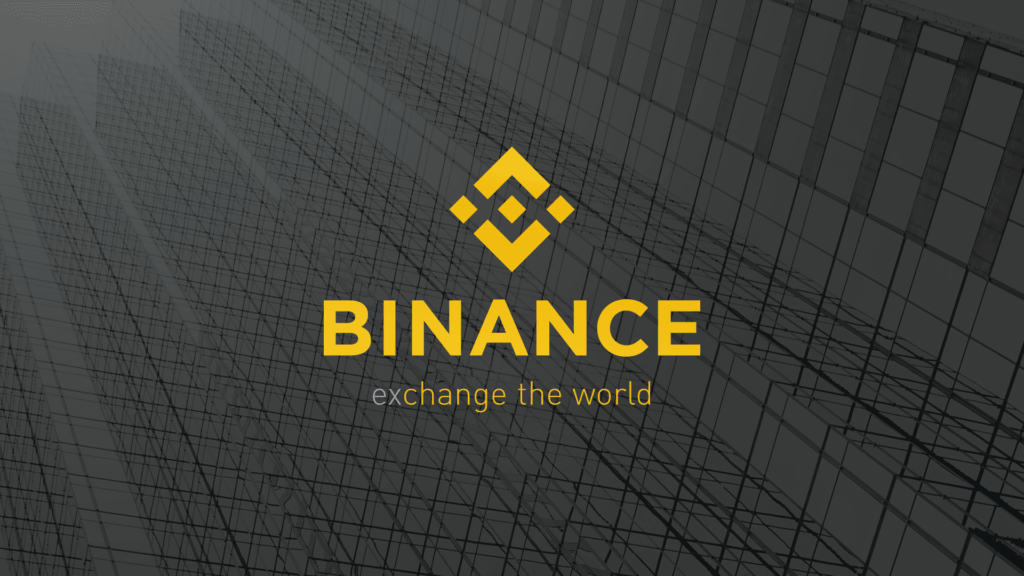 Binance, the world’s largest crypto exchange, announced it was pausing USDC withdrawals while it was conducting a token swap.

Changpeng Zhao, CEO of Binance, tweeted that the exchange was witnessing an increase in withdrawals of USDC stablecoin. At the same time, he claimed that swapping PAX/BUSD to USDC requires involvement from the bank in NY. As the banks were still closed, the exchange could not cope with the withdrawal fever. CZ expected the situation to improve when the banks opened.

As token swap involves exchanging one cryptocurrency for another without using fiat, Binance might perform the operation to get more USDC asap and resume withdrawals.

The growing withdrawal number might be linked to investors’ lack of trust in crypto exchanges caused by the recent FTX collapse and reports of a potential criminal investigation from the U.S. government. The co-founder and former CEO of the bankrupt FTX exchange – Sam Bankman-Fried – was arrested in the Bahamas Monday evening.

Meanwhile, Reuters reported Binance might be soon charged as well for its weak anti-money laundering controls. It seems plausible as the fall of the FTX crypto empire caused enhanced scrutiny over all the industry players. For instance, SEC now asks public companies to detail their exposure to troubled crypto entities. Although Binance denied the investigation claims, customers continued to take precautions.

Besides stablecoins, users have also been increasingly withdrawing other cryptocurrencies. Thus, Bitcoin withdrawals from Binance have passed $500 million in the past 24 hours, as reported by Cointelegraph.

Back in September, Binance said it would automatically convert user balances and new deposits of USDC and other stablecoins (Pax Dollar and True USD) into its own stablecoin, Binance USD. With the USDC withdrawals on pause, users can still withdraw other stablecoins including BUSD and Tether.