Binance will not go ahead with plans to buy FTX, after due diligence and US regulatory investigations into the exchange 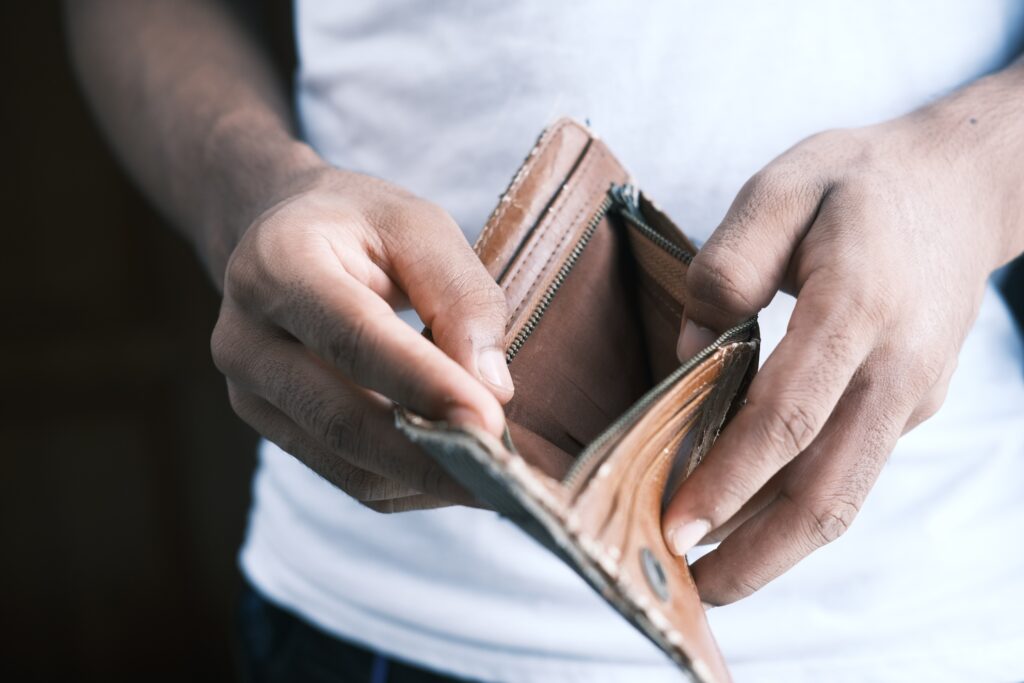 The acquisition of the troubled crypto exchange FTX by the rival Binance which troubled markets on Wednesday is not going to happen after all. In a series of tweets, Binance explained that “our hope was to be able to support FTX’s customers to provide liquidity, but the issues are beyond our control or ability to help.”

The unexpected “issues” quoted by the prospective buyer were most probably revealed in course of the investigations reportedly carried out by the Securities and Exchange Commission and the Commodity Futures Trading Commission.

How it all happened

Previously, questions arose about FTX’s relationship with FTX US and its sister entity Alameda Research. In particular, the leaked balance sheet showed that FTX’s FTT native token made up about a quarter of Alameda’s assets.

Following speculation regarding the solvency of Sam Bankman-Fried’s platform, Binance announced it would dump its holdings of the token, worth about $529 million. FTX faced a surge in withdrawals, raising concerns about its ability to survive.

Both FTX and Binance reported about a possible deal certified by a non-binding letter of intent. Yet, the company’s poor financial condition made Binance retract from the agreement.

As previously reported by CoinDesk, FTX’s largest asset was $3.66 billion in locked FTT, the native token of the crypto exchange. Moreover, its third biggest asset was $2.16 billion in FTT collateral. That meant over $5 billion of the company’s assets are self-created and revealed the $6 billion+ gap between FTX’s assets and liabilities.

Furthermore, recent statements by Bankman-Fried suggest the financial situation is even more acute. Reportedly, FTX CEO Sam Bankman-Fried asked investors for emergency funding to cover an $8 billion shortfall during a Nov. 9 investors call. The rescue financing could be a combination of debt and equity, and it’s by far the only thing that can save the exchange from liquidation.