Bitcoin becomes the official currency in the Central African Republic

The Central African Republic is one of the poorest countries in the world, but rich in diamonds, gold and uranium 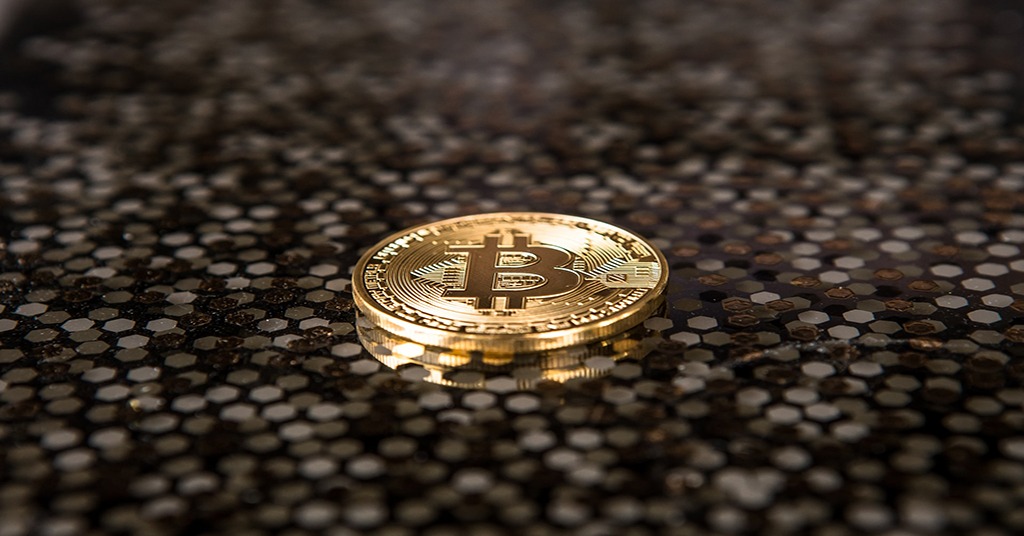 The Central African Republic has announced Bitcoin as legal tender, only the second country to do so, BBC reports. The country has been plagued by conflict for decades and is a close ally of Russia, with mercenaries helping the Wagner Group fight the rebels.

Lawmakers voted unanimously to allow bitcoin as legal tender, according to a statement from the CAR presidential palace.

He said the move puts Central African Republic “on the map as the boldest and most visionary country in the world”.

El Salvador became the first country to adopt bitcoin as its official currency in September 2021, a move criticized by many economists, including the International Monetary Fund, for raising the risk of financial instability.

Others worry that cryptocurrencies like bitcoin could make it easier for criminals to launder money and be bad for the environment because they use a lot of electricity to produce. Internet access is required to use any cryptocurrency, but in 2019 only 4% of people in the Central African Republic had internet access, according to the WorldData website.

Currently, the country uses the French-backed CFA franc as its currency, as well as most of the former French colonies in Africa.