Donations, including those made in cryptocurrencies, have been pouring into Ukraine since the start of the Russian invasion on Thursday 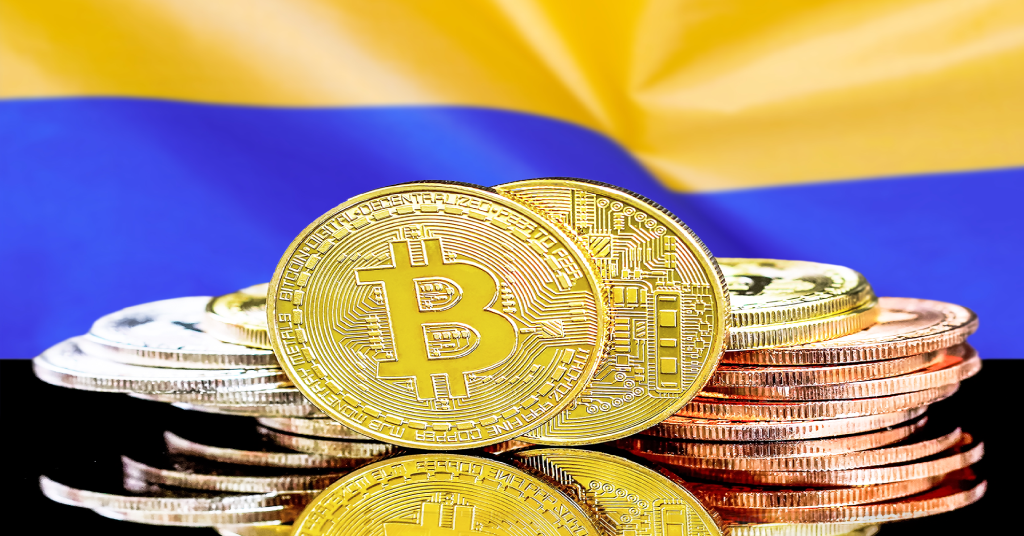 In the first few hours, Come Back Alive, a Kyiv foundation that supports the Ukrainian military, raised about $400,000 in bitcoins, according to blockchain analytics firm Elliptic. As of 5:30 a.m. ET on Friday, the group appears to have received 109 bitcoins (about $4.1 million) in their wallet, totaling more than 1,000 donations, Forbes reports.

Founded in 2014, Come Back Alive takes its name from an inscription left by founding IT specialist Vitaliy Deynega on the first batch of body armor sent to soldiers fighting separatist and Russian forces in eastern Ukraine. Today, it is one of the largest NGOs in the country, leading fundraising campaigns to provide the Ukrainian army with necessary supplies and equipment, such as drones, thermal imaging cameras and specialized software.

The foundation started accepting bitcoin in 2018, but most of its current holdings have arrived in the past few days. Additionally, the charity accepts bank transfers and donations via Patreon membership (currently suspended).

According to a Feb. 8 report from Elliptic, Ukrainian NGOs and volunteer groups have raised more than $500,000 in cryptocurrency over the past year. The company tracks funds by identifying the cryptocurrency wallets used by these organizations. For example, the Ukrainian Cyber ​​​​Alliance, a collective of activists carrying out cyberattacks on Russian targets, received nearly $100,000 in bitcoin, ether, and litecoin addresses.