Home > Cryptocurrency > Bitcoin features you should know about

Bitcoin features you should know about

Bitcoin is the primary digital asset initially introduced in the year of 2009 by an anonymous person. The digital currency was designed after the subprime mortgage crisis, which led to an intense liquidity contraction in the international financial market. Bitcoin is a secured peer-to-peer digital payment currency that ensures transparency and functions independently. 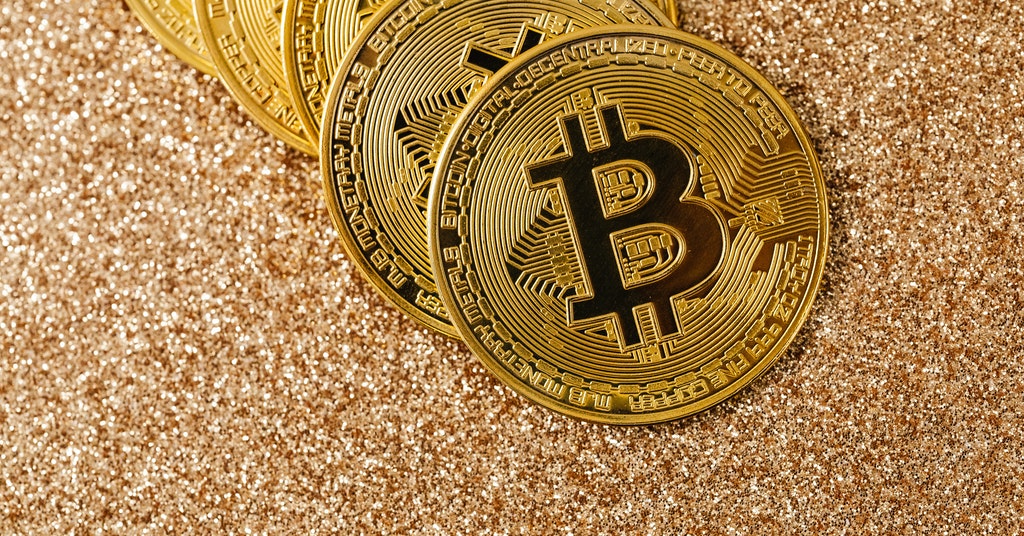 Bitcoin features you should know about. Source: pexels.com

How does Bitcoin work?

Unlike other fiat currencies, Bitcoin is not issued by governmental agencies or backed by any central institution.

1. Decentralization – this is among the primary characteristics of Bitcoin. The absence of any central power in Bitcoin is unique, unlike other fiat currencies that the government manages.

2. Transparency – it is impossible for someone to know how much Bitcoin the other person owns, but, at the same time, everyone in the blockchain can see how many transactions are taking place and who the member is involved in it. The marketing of Bitcoin is visible to all users. If anyone wants to know more about who owns the assets during any exchange, they can do that too!

3. Opaqueness – the identity of the user of Bitcoin is anonymous and, no one can ever trackback the user. The help of legal documents is also of no use when the identity of a user is required. It serves as another reason why any central financial organization can never manage Bitcoin. Banks demand a lot of personal information while promoting a transaction whereas Bitcoin exchanges do not require any such things.

4. Minimum fee – it is totally on the user, how much payment they are willing to contribute during any crypto transaction from one account to the other. If users pay any transaction fee, they get some additional benefits that the rest don’t get. There is no fixed or allotted price for the cryptocurrency. Its value depends on the market conditions and decisions made by crypto investors.

5. Easy to set up – banks generally take a significant amount of time to manage documents and proceed with the papers, but transactions in Bitcoin only take a few seconds. The digital nature of the cryptocurrency also makes it easy to carry and store in crypto wallets. It is tough for burglars to loot digital coins just like that.

6. Non-repudiable – the transactions taking place in Bitcoin are all irreversible. It means after the making of a transaction, no one can reverse it. Not until the receivers themselves authenticate the procedure. A large amount of computing power validates the transactions made by users.
Bitcoin is still yet to be made legal in several nations, but the digital asset’s high popularity and demand have made it top the charts every time.

Bitcoin is a famous exchange model in the present-day scenario and is also a good store of value. The above-discussed features make Bitcoin the most renowned cryptocurrency among all the other cryptocurrencies.