The new regulation will be commenced on April 30 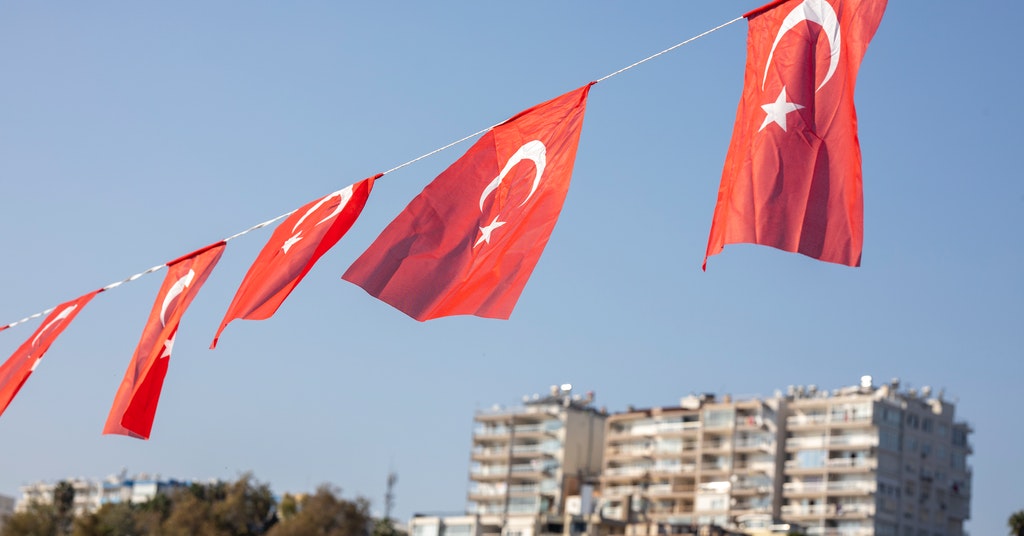 Turkey has banned the use of Bitcoin as well as alternative cryptocurrencies as a payment method, Decrypt reports. The ban was reinstated by the central bank of Turkey.

Shortly after the ban, the value of Bitcoin dropped by 2%. This is roughly $61,600, citing irreversible damages as well as risks with cryptocurrency transactions.

This comes just as the popularity of cryptocurrencies increases in Turkey, weakening the value of the Turkish Lira due to inflation. The increase in Google searches for Bitcoin coincided with the recent historic lows of the Turkish Lira.

The direct or indirect use of digital assets will help regulate payment methods. Cryptocurrencies are neither supervised, regulated by any central regulatory bodies.

PaySpace Magazine considers that cryptocurrency ban not only in Turkey but in any other country is not a solution. The governments must regulate the crypto ecosystem, not ban them. The developed countries like the US, UK, Japan have already demonstrated a successful example of using crypto assets. However, Turkey didn’t consider the fact that the crypto market is a great opportunity for the government to make money. This industry isn’t not going to disappear but alternatively – it will end up on the illegal market. Besides, the demand for crypto is likely to rise.

We’ve reported that you can now use Bitcoin to buy a Tesla.