Another record-breaking day for Bitcoin

On Sunday, December 27, Bitcoin set a new record of $28,288, according to CoinMarketCap. 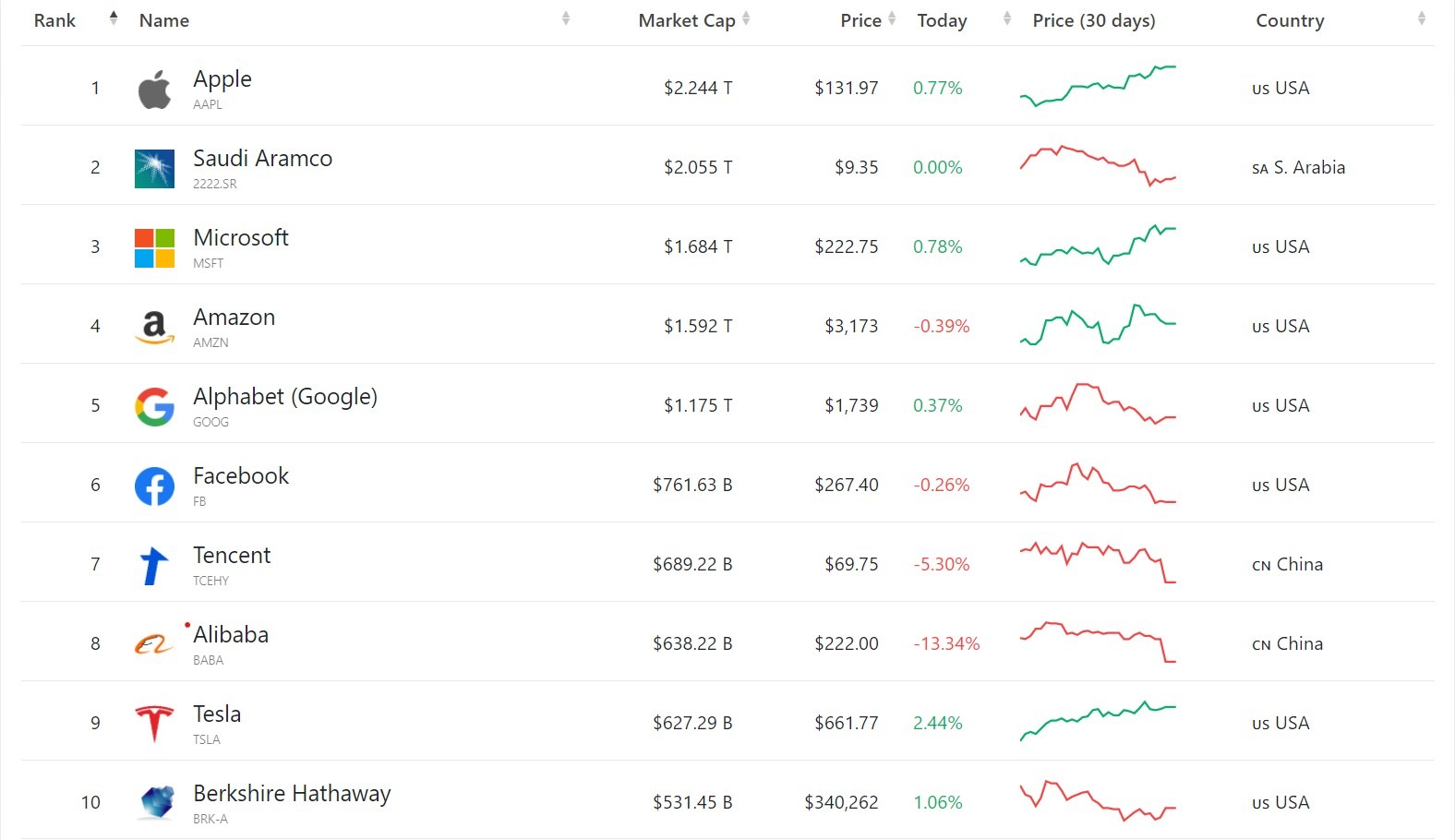 According to Coindesk, the main drivers of this record-breaking are institutional investors. One of them is Anthony Scaramucci, who invested $25,000 in December, along with MassMutual ($100 million), and Guggenheim (up to 10% of its $5 billion macro fund).

We’ve reported that the Securities and Exchange Commission has filed an action against Ripple and two of its executives.