U.S. think tank claims CBDCs are problematic for individual and economic freedom, while crypto is a viable alternative 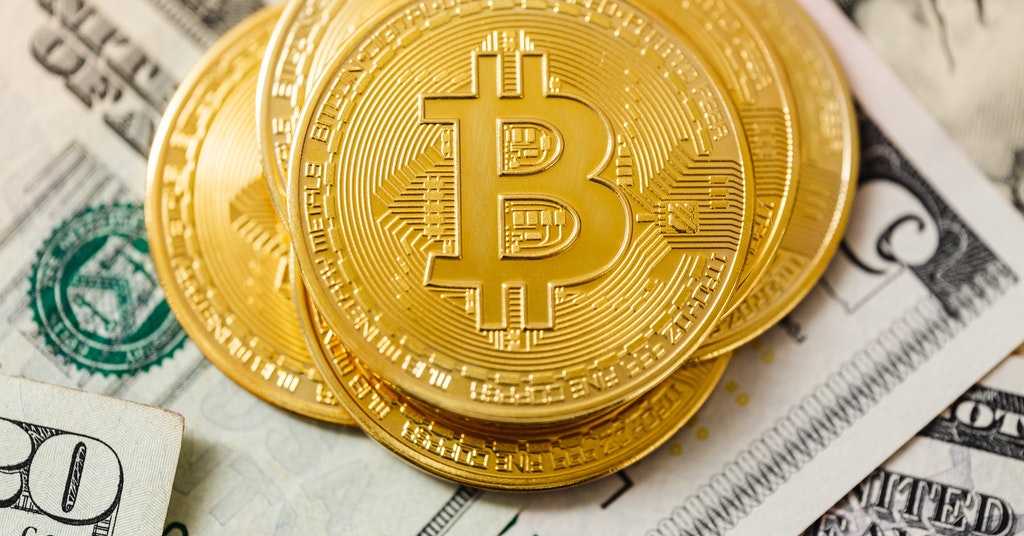 Bitcoin Policy Institute is calling for the U.S. to reject central bank digital currencies (CBDCs) and consider alternatives of Bitcoin (BTC) and stablecoins. In a white paper, think tank authors argue that CBDCs would hinder financial control, privacy and freedom of the citizens.

Namely, Texas Bitcoin Foundation executive director Natalie Smolenski and former Kraken growth lead Dan Held argued that CBDCs “provide governments with direct access to every transaction […] conducted by any individual anywhere in the world”. Therefore, they can become a source of global data leaks as government infrastructure is a “target of constant and escalating cyberattacks.”

Authors also argued that CBDCs would give governments unprecedented control over financial services. Thus, authorities would be able to “prohibit, require, disincentivize, incentivize, or reverse transactions, making them tools of financial censorship and control”.

Therefore, Smolenski and Held suggest this greater focus on surveillance will mimic “the Chinese government’s surveillance efforts”. It is unacceptable in the U.S. where human rights and freedoms are the most cherished values.

Furthermore, CBDCs may become a means to impose monetary policies such as negative interest rates, penalties for saving, tax increases, and currency confiscation directly on consumers.

Another point is that governments often lack expertise in the proper maintenance of the new technology solutions. For instance, this year, the Eastern Caribbean Central Bank’s CBDC, DCash, went offline for a long period.

“In effect, where governments lead the implementation of CBDCs, serious stability and reliability issues will arise.”

At the same time, many of the functions provided by CBDCs can be solved with a combination of Bitcoin, privately-issued stablecoins, and even the U.S. dollar. For instance, BTC and private stablecoins will allow instant, low-cost digital transactions both domestically and across borders. Meanwhile, digital dollars and stablecoins will continue to be subject to AML and KYC compliance by “the platforms that facilitate transacting with them”.

To avoid the issues connected with CBDCs, Smolenski and Held propose cryptographic stablecoins pegged to fiat currencies and backed 1:1 with hard collateral. Such financial assets can be issued by private banks worldwide.

“This would provide all of the purported benefits of CBDCs for end users while precluding the levels of surveillance and control that CBDCs offer the state.”