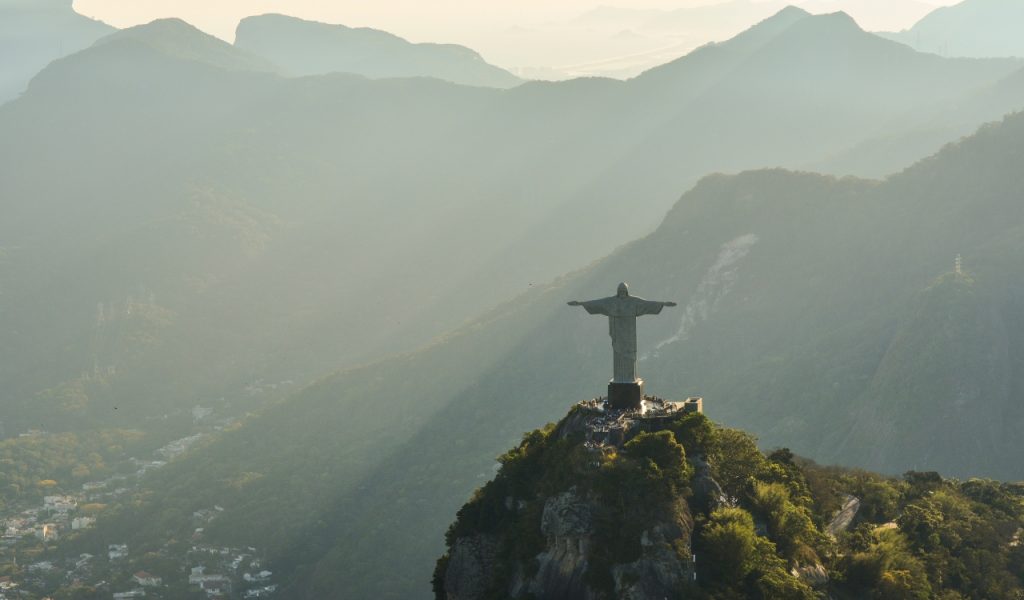 The President of Brazil – Jair Bolsonaro – has signed the crypto bill into law before his resignation scheduled for Dec. 31. The new legislation recognises crypto as a legal payment method within the country.

At first, bill 14.478 was approved by the country’s Chamber of Deputies. Upon approval, the legislative body sent the bill to the president for signing. The legislation has been waiting for approval since Nov. 29 and, finally, crypto payments are officially recognised by the state.

Although Brazil’s residents will be able to use many digital currencies as legal payment methods, Bitcoin is not considered legal tender in the country, unlike in El Salvador.

Additionally, the country has established a strict licensing regime for virtual asset service providers, with penalties set for fraud using digital assets. Besides, the law took into account the recent collapse of FTX, requiring exchanges to distinguish between user and company assets.

The new crypto law will take effect around June 2023. It is not yet clear which federal agency would supervise crypto payments. However, presumably, digital assets considered securities would fall under the regulatory umbrella of Brazil’s Securities and Exchange Commission.