Cardano was founded by Charles Hoskinson, the Ethereum co-founder 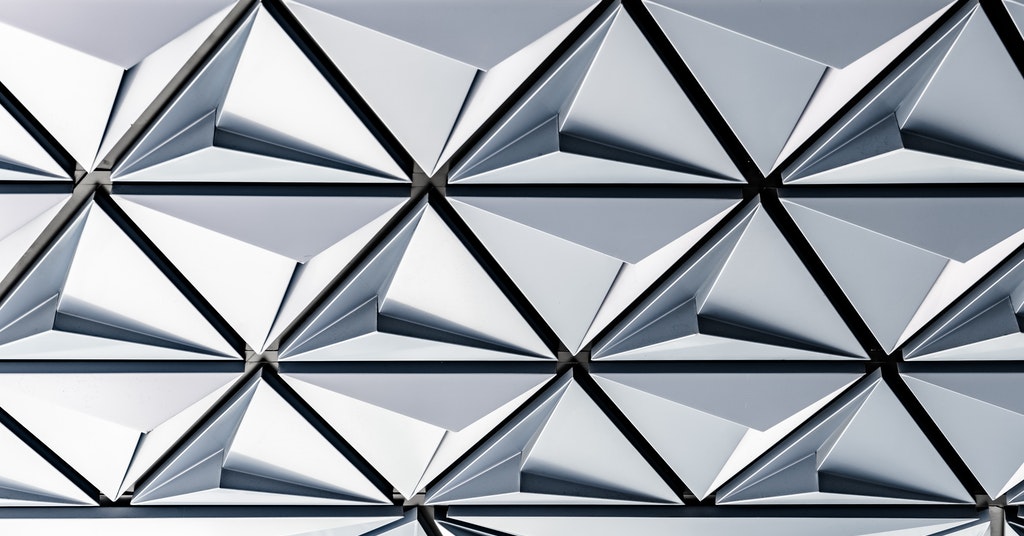 Cardano has launched smart contractors, according to the official announcement.

Announced on Twitter, the upgrade was completed at epoch 290. The centralized system that extends economic opportunity and identity to everyone will facilitate the execution and creation of the public blockchain. Even with the celebrations on the milestone, the project is still in the early stages and the mission has only begun.

Moments ago, we deployed the #Alonzo upgrade at the epoch rollover.

Welcome to the start of a new era for #Cardano $ADA pic.twitter.com/r6QNvTv4pt

The writing of the smart contractors is enabled by Alonso fork and is done via Plutus scripts. The upgrade is met by high expectations, some of which are unreasonable. Cardano watchers could be expecting consumer-ready DApss and a sophisticated ecosystem to be available immediately. Such expectations will need to be managed.

Cardano aimed at rivalling the dominance of Ethereum in hosting Web3 applications and decentralized finance (DeFi). However, it has received criticism for the non-delivery of smart contract functionality until now. This is despite it’s launch being held in September 2017.