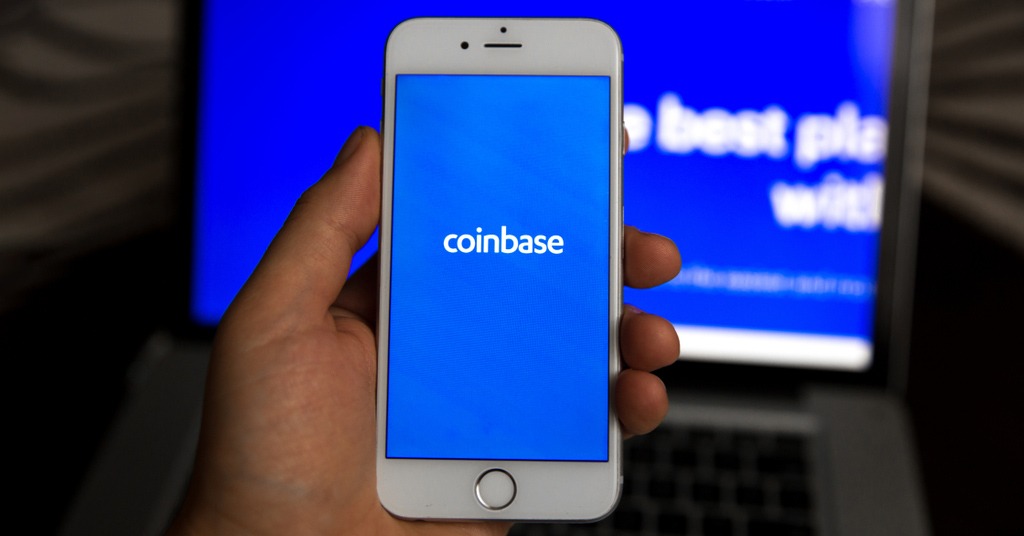 Coinbase has revealed it blocked over 25,000 addresses related to Russian individuals or entities the company believes to be engaging in illicit activity.

The company stated that many of them have been identified through Coinbase own proactive investigations. Once the company identified these addresses, it shared them with the government to further support sanctions enforcement.

For instance, it has methods for identifying accounts held by sanctioned individuals outside of Coinbase, even if the company doesn’t have direct access to their personal information.

When the US sanctioned a Russian national in 2020, it specifically listed three associated blockchain addresses. Through advanced blockchain analysis, Coinbase managed to identify over 1,200 additional addresses potentially associated with the sanctioned individual, which the company added to its internal blocklist.