Coinbase becomes one of just a few companies to receive the e-money license, which will enable it to expand Irish operations 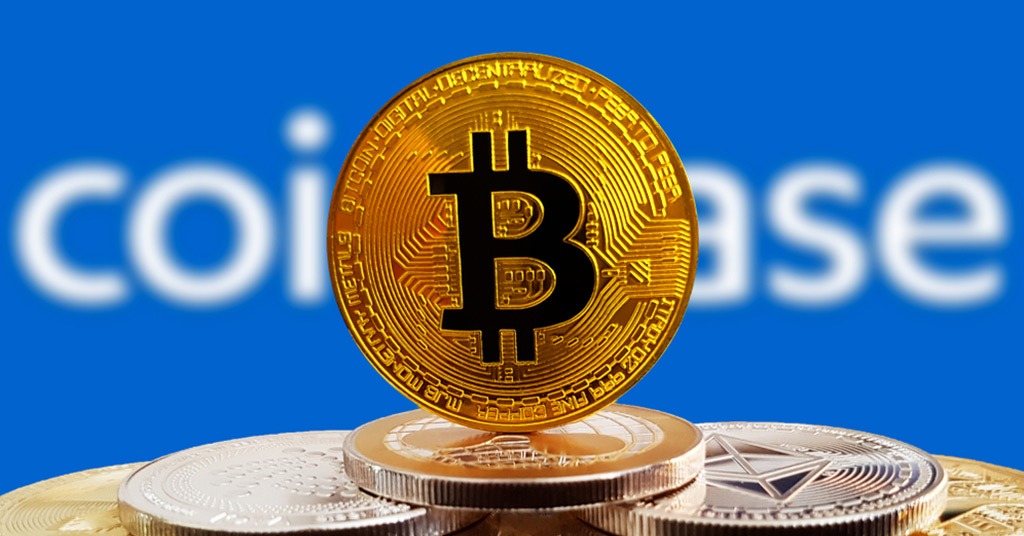 Coinbase announced it has been granted an e-money license by the Central Bank of Ireland.

According to Coinbase, Europe represents a huge opportunity for it, and the announcement is another positive step for it in the region.

The approval from the Central Bank of Ireland will now enable Coinbase to expand its Irish operation and deliver a better product to customers across some of its fastest-growing markets. It will also allow the company to secure passporting for its customers across the EU and EEA.

We are committed to ensuring that our customers have the same safeguarding and security as any regulated financial institution, and the approval of a second European regulatory authority demonstrates our position as the world’s most trusted cryptocurrency platform
Coinbase