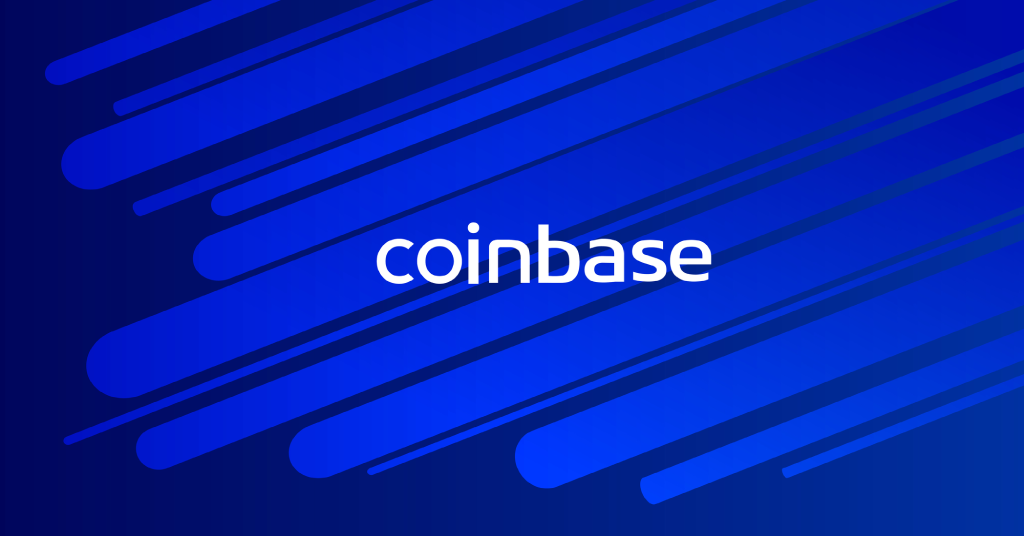 Crypto exchange Coinbase presented a disappointing financial report for Q3 2022. As trading activity declined amid a broader market downturn, the firm faced a huge fall in its transaction revenues. Coinbase shares also plunged by over 8% since results were well below Bloomberg expectations of $649.2 million.

During the third quarter, Coinbase transaction revenue declined by 44%, falling from $655.2 million in the second quarter to just under $366 million. The results went in line with the crypto market decline, with the daily average crypto market cap falling 30%.

Besides, the firm claimed that trading volumes shifted away from the US due to the lack of regulatory clarity. More retail customers became hodlers amid the bear market. At the same time, advanced traders switched to platforms with more complex products.

Nevertheless, Coinbase CEO and co-founder Brian Armstrong remained positive during the Q3 earnings call. He expressed a belief that the change in the regulatory environment can “unlock” the industry growth, allowing the prices to rise again.

“I think there’s an opportunity at some point for the crypto prices to potentially decouple from the broader macro environment. And we don't know if that’s gonna happen, but I think it’s one of the possibilities and regulatory clarity is one of the things that could help kick that off.”
Brian Armstrong

As for the next quarter’s expectations, Coinbase’s chief financial officer Alesia Haas stated the company will continue investing for growth while minimizing losses. At the same time, immediate positive earnings aren’t a primary focus for the crypto exchange, heavily dependent on bull vs bear market movements.

Nevertheless, the strategy of minimizing losses went pretty successful in the reported period. Coinbase managed to reduce operating expenses by 38% from the previous quarter through staff cuts and other optimisation measures.

On the bright side, Coinbase subscription and services revenue increased 43% compared to the previous quarter.