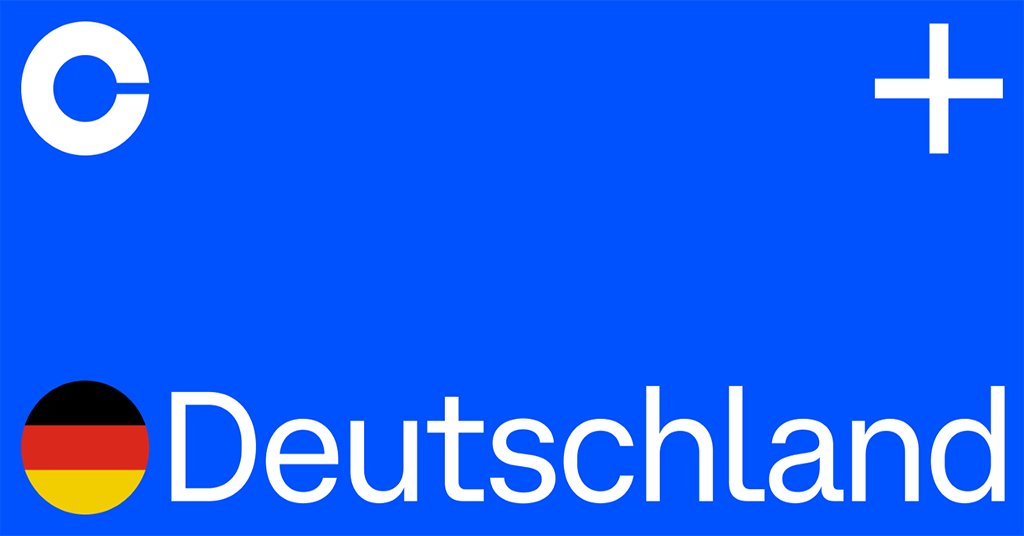 Coinbase has announced that the German Federal Financial Supervisory Authority (BaFin) has awarded Coinbase Germany GmbH a licence for crypto custody and trading, under the new licensing regime introduced in January 2020.

According to the press release, the BaFin licensing framework is the first of its kind in the European Union, and Coinbase Germany is the first company to be issued such a licence.

Coinbase Germany will launch in the coming weeks to serve both new and existing German customers more effectively, including by localising our service and increasing our product offering. To achieve this, we are ramping up our German customer support team and will be launching new features and products in the near future.

Being awarded the licence is the culmination of many months of hard work from the Coinbase team, in close collaboration with the BaFin. We look forward to bringing a best-in-class crypto product offering coupled with a secure, localised experience to our German customers
Marcus Hughes, Coinbase’s Managing Director for Europe