Crypto hedge fund founder sentenced to over 7 years in prison

The hedge founder was sentenced to 90 months by Valerie Caproni, a US Department of Justice district judge 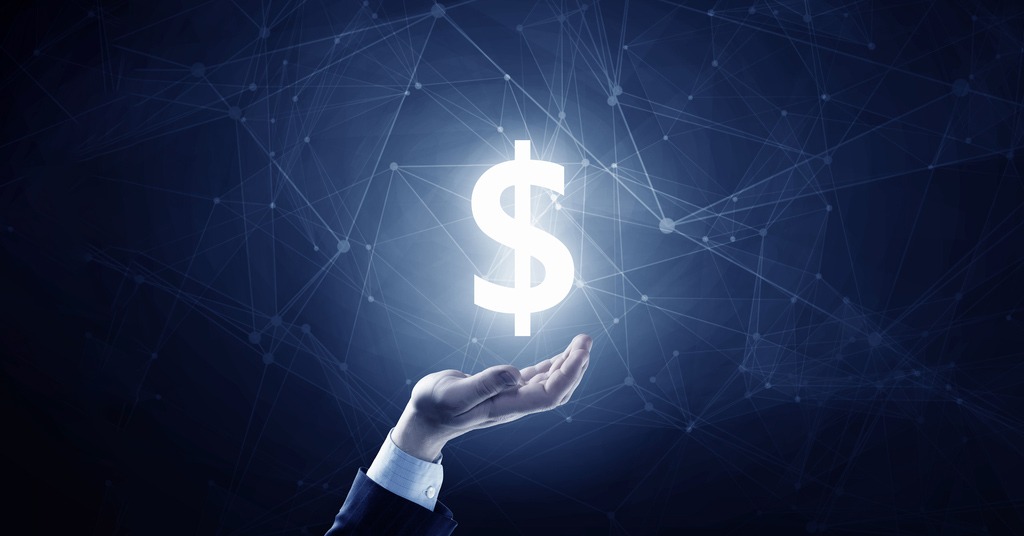 Stefan He Qin will serve over 7 years jail term for swindling investors $54 million, according to the US Department of Justice.

Between 2017- 2020, the Australian owned and run operations on two cryptocurrencies investment funds, Virgil Sigma and VQR.

Stefan claimed to use Virgil Sigma funds in digital currencies arbitrage strategies. However, since 2017, he had embezzled the investment funds to cater for personal expenses including food, private investments and rent.

Stefan then created bogus tax records and false account statements to avoid suspicion. He claimed the firm had gained profits every month apart from March 2017 with $90 million in assets. False information regarding the location, value and status of the capital was relayed to the investors. To pay Sigma’s investors, he resulted in stealing VQR assets.

According to Stefan He Qin, founder of Virgil Sigma and VQR, a pair of cryptocurrency hedge funds in New York, Virgil had a stated market strategy of ‘market neutral,’ safe investments.  Qin’s investors soon discovered that his strategies weren’t much more than a disguised means for him to embezzle and make unauthorized investments with client funds.  When faced with redemption requests he couldn’t fulfill, Qin doubled down on his scheme by attempting to plunder funds from VQR to satisfy his victim investors’ demands.  Qin’s brazen and wide-ranging scheme left his beleaguered investors in the lurch for over $54 million, and he has now been handed the appropriately lengthy sentence of over seven years in federal prison
Audrey Strauss, US Attorney

In December 2020, the digital currency founder instructed VQR’s head trader to transfer the funds to his accounts, a move that resulted in investor capital losses. He pleaded guilty to a securities fraud charge in February 2021. He has now been instructed to forfeit over $54 to get a supervised release of three years.

This comes as digital currency scams increase. The rise in scams can be blamed on gaps in regulatory protection. Since October 2020, consumer losses amounting to over $80 million in digital currencies were reported.