14,000 bitcoin worth over $300 million at its current price, was transferred out of miners’ wallets in a single day 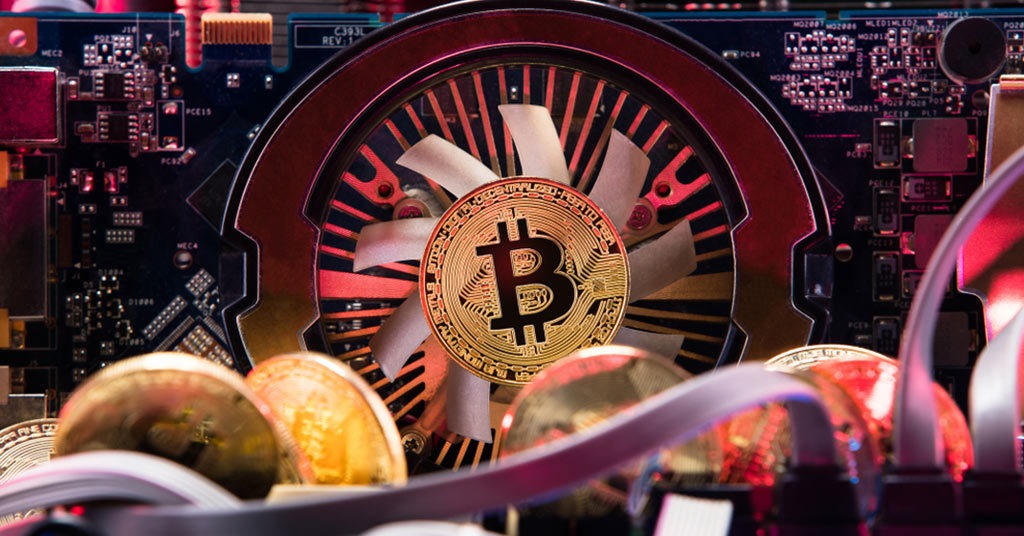 New data from blockchain analytics firm CryptoQuant shows that miners are massively withdrawing from their bitcoin positions. In the last few weeks, they have offloaded the largest amount of BTC since January 2021.

The new “miner capitulation” registered 14,000 bitcoin transferred out of crypto wallets belonging to miners in a single day at the end of last week. When such events occur, they typically indicate preparations to sell previously mined coins to cover ongoing mining expenses.

Overall, the crypto market has been bearish for months, with bitcoin down nearly 70% from its all-time high of around $69,000 in Nov. 2021. Besides, the record-breaking inflation affects investors’ sentiment, while the cost of energy is hitting record highs due to the raging war between Russia and Ukraine.

Lower bitcoin prices and higher energy costs are forcing many miners to sell their crypto assets. The cost of mining BTC may be higher than its market price. Thus, the bitcoin mining industry is under growing pressure.

Bitcoin is more likely to crash than to rise again: gloomy prospects from the new survey