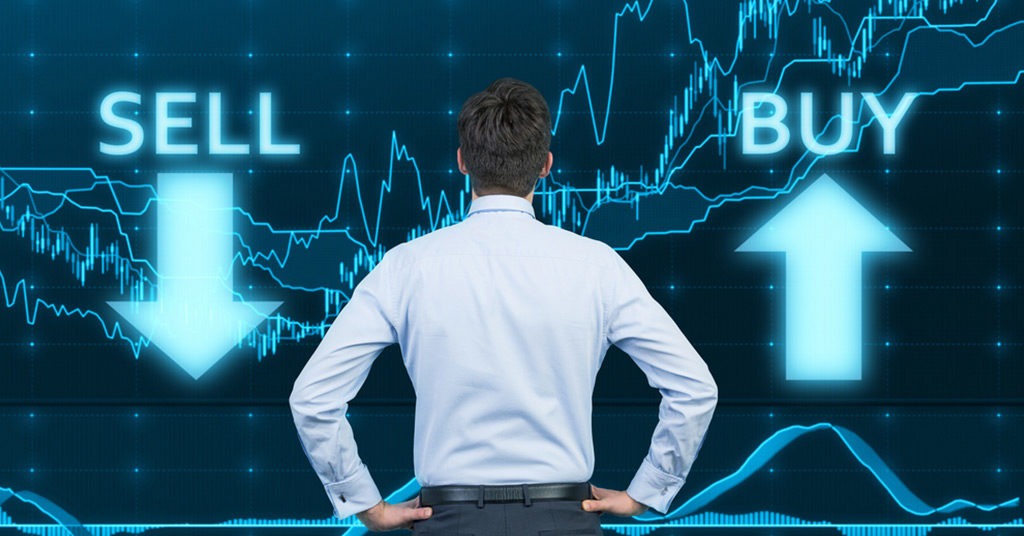 The Department of Justice (DOJ) has submitted an objection to Celsius’ motion to reopen withdrawals for select customers and sell its stablecoin holdings. DOJ is asserting the state of Celsius’ financials is lacking transparency. Therefore, key decisions should not be considered until the independent examiner report has been filed.

The move backs up previous objections by the Texas State Securities Board, the Texas Department of Banking, and the Vermont Department of Financial Regulation. These three entities assert there’s a risk the firm could use the capital to resume operating in violation of state laws.

William Harrington, the U.S. Trustee for the DOJ, argues in the filing that such withdrawals should not be allowed until the completion of the independent examiner report on Celsius business operations. To enable the motion, regulators must first get a full picture of the debtor’s cryptocurrency holdings. Besides, the company didn’t concretely outline the impact of a potential stablecoin sell-off.

In particular, the Stablecoin Motion doesn’t provide “information regarding ownership, segregation, or the impact of such sale on later distributions to creditors who may have stablecoins on deposit with the Debtors,” the filing states.

The New York Bankruptcy court appointed Shoba Pillay as an independent examiner. Pillay will have roughly two months to prepare and file a report on Celsius, providing a clear breakdown of its assets and liabilities.