For crypto enthusiasts, market stabilization gives hope for new heights. However, ECB experts believe it is “an artificially induced last gasp before the road to irrelevance” 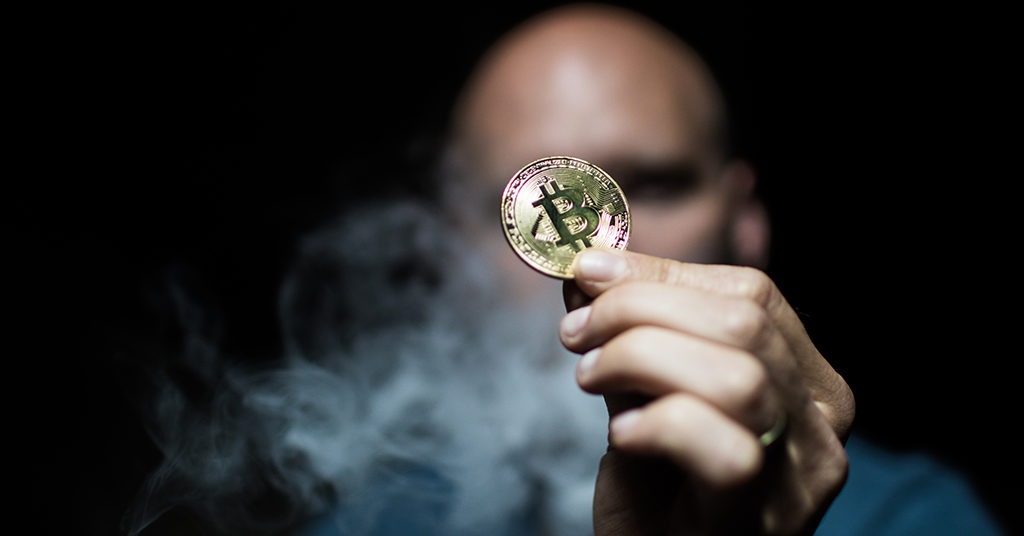 The future of Bitcoin seems gloomy to ECB. Source: shutterstock.com

In its latest blog post, Ulrich Bindseil, director general of market infrastructure and payments at the European Central Bank (ECB), and Jürgen Schaaf, an advisor to the central bank, argued that Bitcoin is on its way to oblivion.

Experts noted that the pioneer cryptocurrency has never “been used to any significant extent for legal real-world transactions”. They blamed Bitcoin’s conceptual design and technological shortcomings for the cryptocurrency’s irrelevance as a means of payment.

Besides, Bindseil and Schaaf pondered on the uselessness of Bitcoin as an investment. In their opinion, the crypto value is based on mere speculation. It has no real worth, as Bitcoin doesn’t generate cash flow or dividends. Besides, it cannot be used for productive exchange or social benefits.

Once again, ECB experts compared the crypto market to a “bubble”. Although separate large market players and VC funds continue to pump the bubble, it will inevitably burst without the new investors’ inflow.

The blog also warned that consumers may confuse increasing legislation on crypto-assets for governmental approval. Additionally, the entry of traditional financial institutions into the crypto market suggests to amateurs that Bitcoin is a sound investment. However, “the risks of crypto assets are undisputed among regulators,” noted the authors.

Therefore, ECB representatives concluded that promoting Bitcoin puts banks’ reputations at risk. They believe current market stabilisation is no more than “an artificially induced last gasp before the road to irrelevance”. Thus, when cryptocurrency brings investors even more losses, financial institutions involved with the crypto “bubble” will lose public trust.

The Top 6 Reasons Why Bitcoin is so Valuable